Arts of the Working Class #22 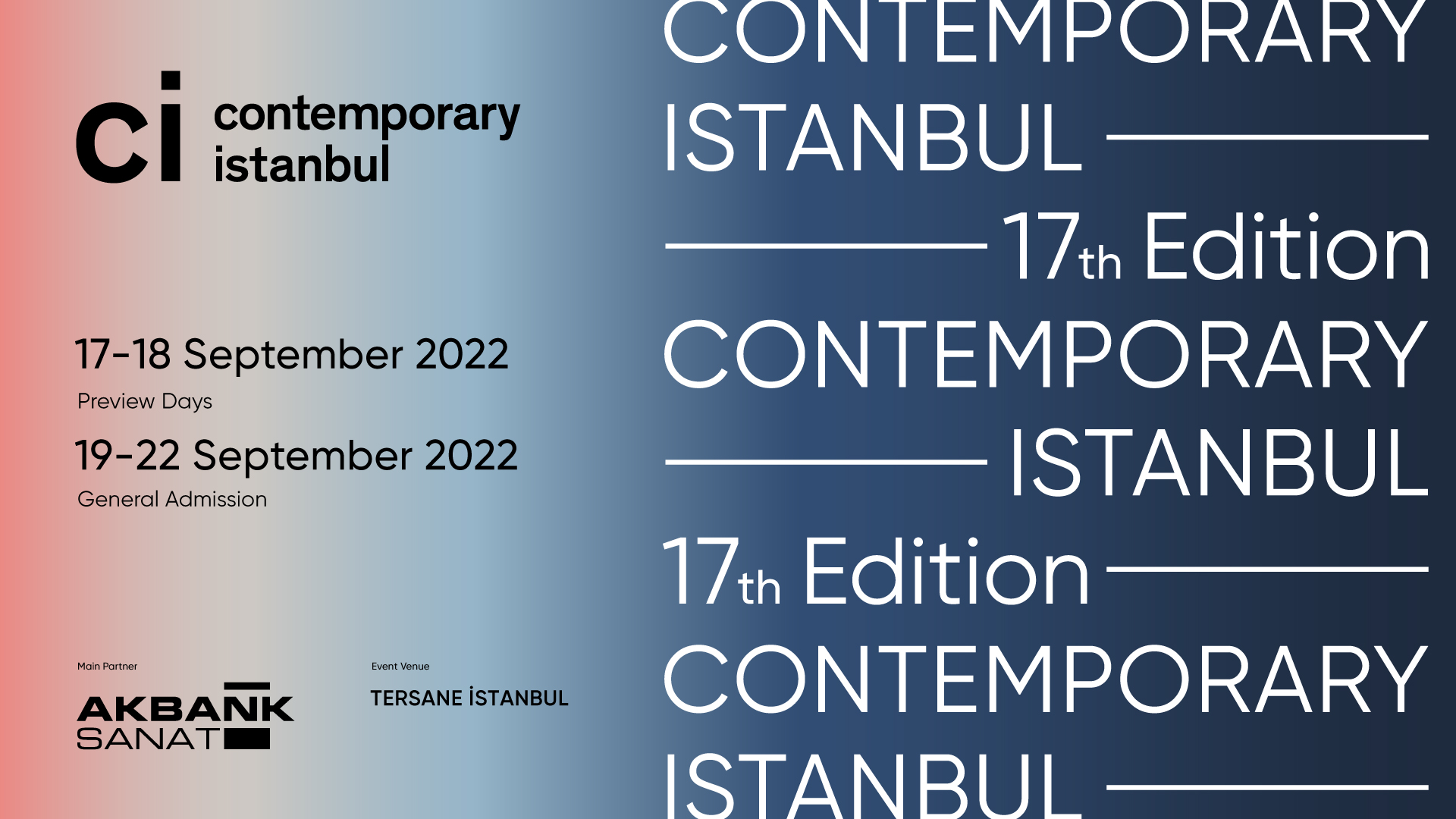 The nightingale is the popstar of its species, famous for their powerful and beautiful song, one that is said to outlast us all. Their relentless chanting exceeds blasting gun barrels and go beyond the conclusion of our days. In Berlin, as a long-time home to migrating nightingales we can hear them sing even louder just in order to be heard. The chapter covers of our issue, with the bird’s lyric of healing powers according to popular belief, pays homage to the music that keeps us going, the sounds that help us cope and the melodies that break the loops of our struggles.

Whenever we cherish sounds with one another as a principal of bonding, we vocalize our manners of communication in the public domain. Notes, noise, music and tunes can highlight the most beautiful frequencies, but they just as easily can be weaponized as a form of propaganda. Having always set the tone for culture and politics, music and propaganda’s influence on society has been blatant as much as it has been subtle. What the music oligopoly produces fills our ears with pleasure or with torture; with music for therapeutic use, entertainment, worship, workouts or mood-setting. Sound is deployed to shape culture, to pass information, to express emotions, to exchange knowledge and experiences, to make business, to develop economies, or yet to inspire, motivate and sometimes even put out a call to action.

As an artistic newspaper, AWC views propaganda here as a call to a different kind of future. This includes leftwing prepping of new political playlists as well as looking at listening as a form of crescendo for voices otherwise unheard. Aware of verbal and textual limitations of communication (especially by putting sound and its implications on paper), this issue reports on the pervasive medium of music as an instrument of diplomacy, one that can serve as a strategy for presenting diverse realities amplified by different voices. To make these realities accessible, we have to think about the making, effects and inspirations derived from the sounds in the streets.

Our letters of workers ask what music is worth and tell how Ukrainian musicians find strength in continuing to play. We hear about the decolonizing score of listening by Antonia Alampi, think about the access to music with Sanjana Varghese, read a decomposed national anthem by Daniel Dominguez Teruel and question how music competitions reflect nationalism with Jude Macannuco. Ljubow Morosowa, Anna Papaeti and Nat Marcus look at histories of music and what we are capable of hearing in wartime. Amanda Paruta’s working class musicology mixes with the fringes brought to center stage with the artworks of Lou Lou Sainsbury, Emmanuelle Castellan, Michael Pellew and Tony Cokes. Manifestations of art that are the most ephemeral and transitory are the least likely to have a concrete trace. Patricia Treib’s images, Fallon Mayanja’s sound essays and Oliver Beer’s fragments of sound contextualize the impermanence of sonic scapes.

Today, the political side of sound is produced, distilled, manipulated and controlled more easily than ever before. That’s why Movement Radio Athens, the [Appendix.files] label and Camilla Vatne Barratt-Due look into how specific musical choices can form our understanding of reality. Audial treasures for the stressed and conscious mind are shared by Sonja Bisgiel, Carla Garlaschi, DJ Zhao and Turbo Sud. Avi Bolotinsky garnishes the issue with her prose writing about composing music for the revolution. Rosa Fürpaß-Netočny’s title track for Arts of the Working Class lets us grasp how this can sound. In a collaboration the magazine Positionen – Texte zur aktuellen Musik, the issue also includes articles on street music, homelessness and the accessibility to musical instruments, imagination and the pleasures of music’s frequency.

Matteo Maino has translated this editorial into morse code, wondering how much listening can go on in silence. 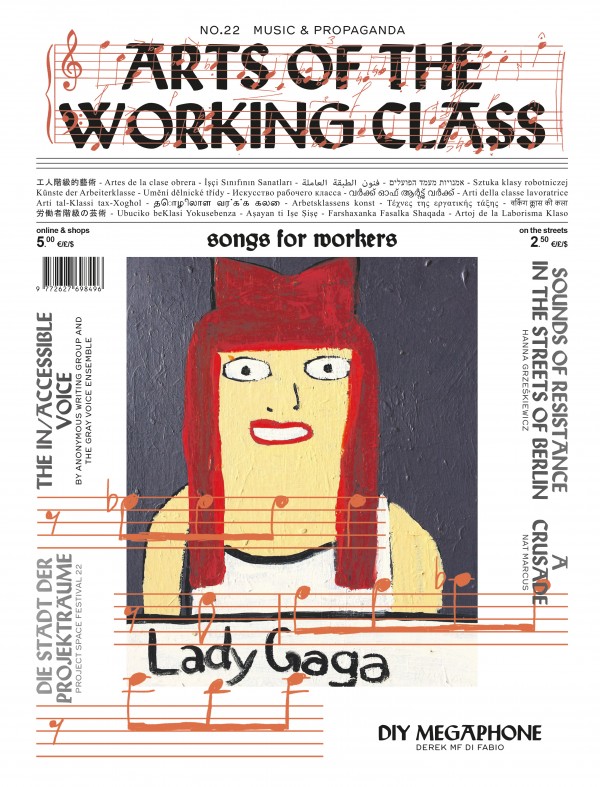