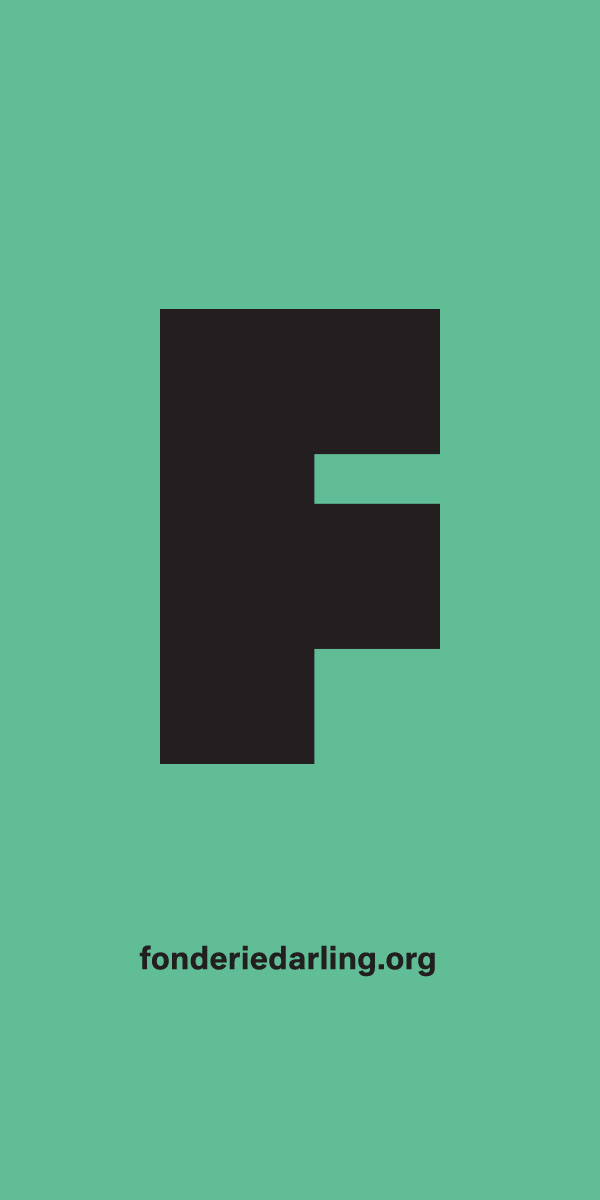 "FILMS BY MOREHSHIN ALLAHYARI will present three videos by the Iranian artist and activist, which are part of her She Who Sees The Unknown series. In her work, Allahyari deals with ideas of cultural heritage, political contradictions, and digital colonialism that are articulated in videos, VR works, lectures, and installations. Allahyari understands technology as a toolset to reflect on objects, as well as a poetic means to document our personal and collective lives.

Conceptualized as a long-term research project, the artist’s goal with She Who Sees The Unknown is to create an archive of monstrous female/queer figures, mainly jinn creatures, based on narratives and mythical stories from the Middle East. By using the technique of 3D modeling, 3D scanning and 3D printing, Allahyari re-creates the figures she finds during her research and re-contextualizes them in relation to catastrophes of colonialism, patriarchal structures, and environmental degradation. Inspired by Donna Haraway and Rosi Braidotti she calls this process “Re-Figuring”. horizontal vertigo will present three of four re-figured jinn by Allahyari: Huma (2016), Ya’jooj Ma’jooj (2017), and Aisha Qandisha (2018). For each one of these figures Allahyari has created a new story proposing alternative or multiple futures and worlds.

FILMS BY MOREHSHIN ALLAHYARI is part of HORIZONTAL VERTIGO, a year-long program of solo exhibitions, performances, screenings, and events at the Julia Stoschek Collection Düsseldorf and Berlin, curated by Lisa Long.

Supported by the Cultural Office of the City of Düsseldorf."