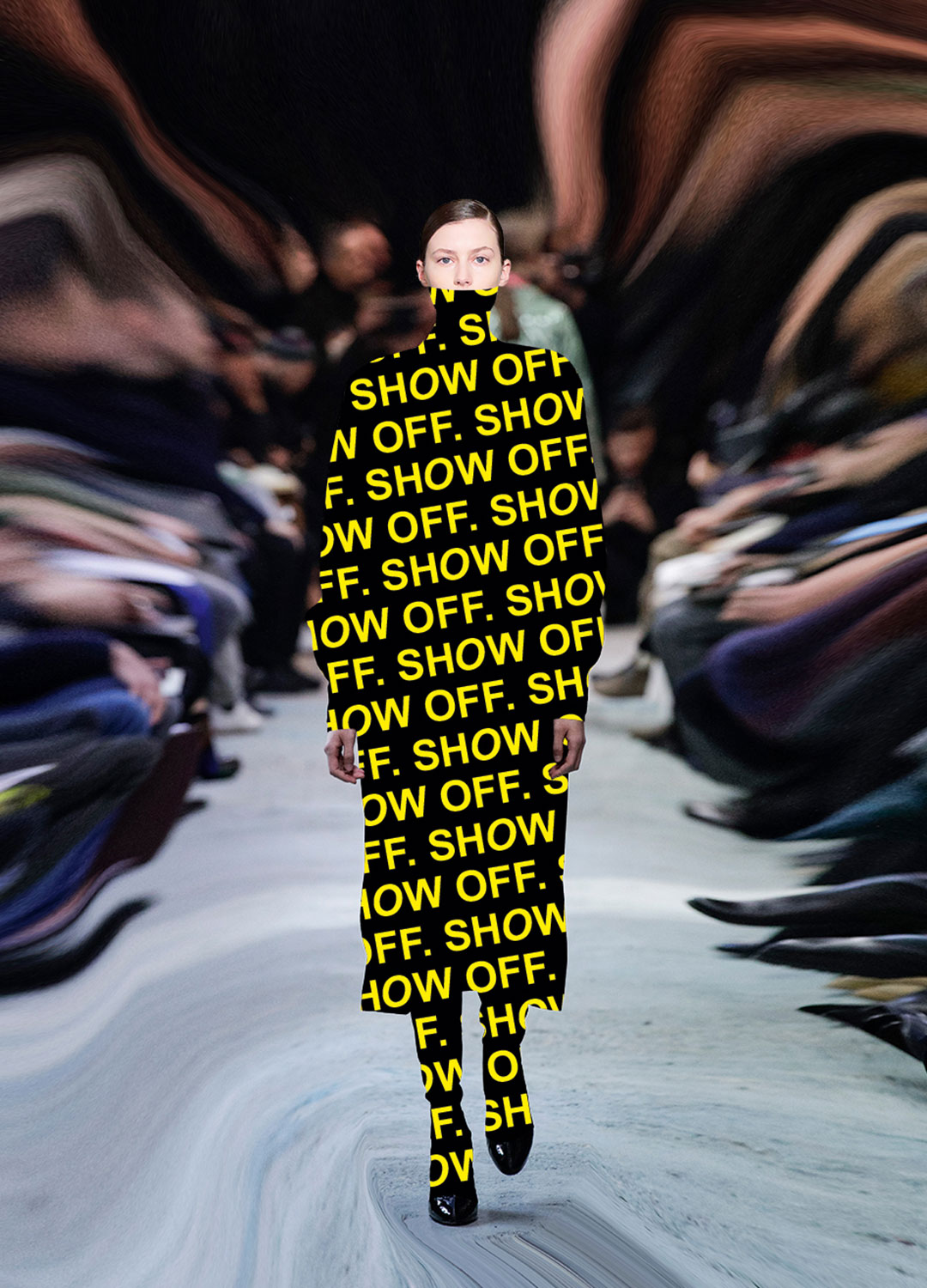 "In its second installation, the exhibition series JSC ON VIEW is dedicated to works from the collection of Julia Stoschek that grapple with sociopolitical topics. In addition to time-based art, the exhibit also focuses on photography, a genre that is also well-represented in the JSC. Seven video and film works and eight photographs by a total of ten artists will be shown on the first floor of the Düsseldorf collection venue.

Places and events that are steeped in history, legal grievances, forms of isolation, marginalization, political resistance, and attempts to amplify the voices of social minorities are topics included in this exhibit. These topics also make clear how pictures can be manipulated and staged, and how they find their way into the collective memory through the internet and mass media, while the borders between fact and fiction become blurred.

The exhibition presents works such as Badezimmer (Bathroom, 1997), probably the most famous photograph by Thomas Demand, which is based on the cover image of the German magazine Stern’s feature on the death of German politician Uwe Barschel in 1987. Another highlight is the video piece Apex (2013) by the American artist Arthur Jafa, shown in Düsseldorf for the first time, that shows a rapid sequence of hundreds of images from the history of Afro-American culture.