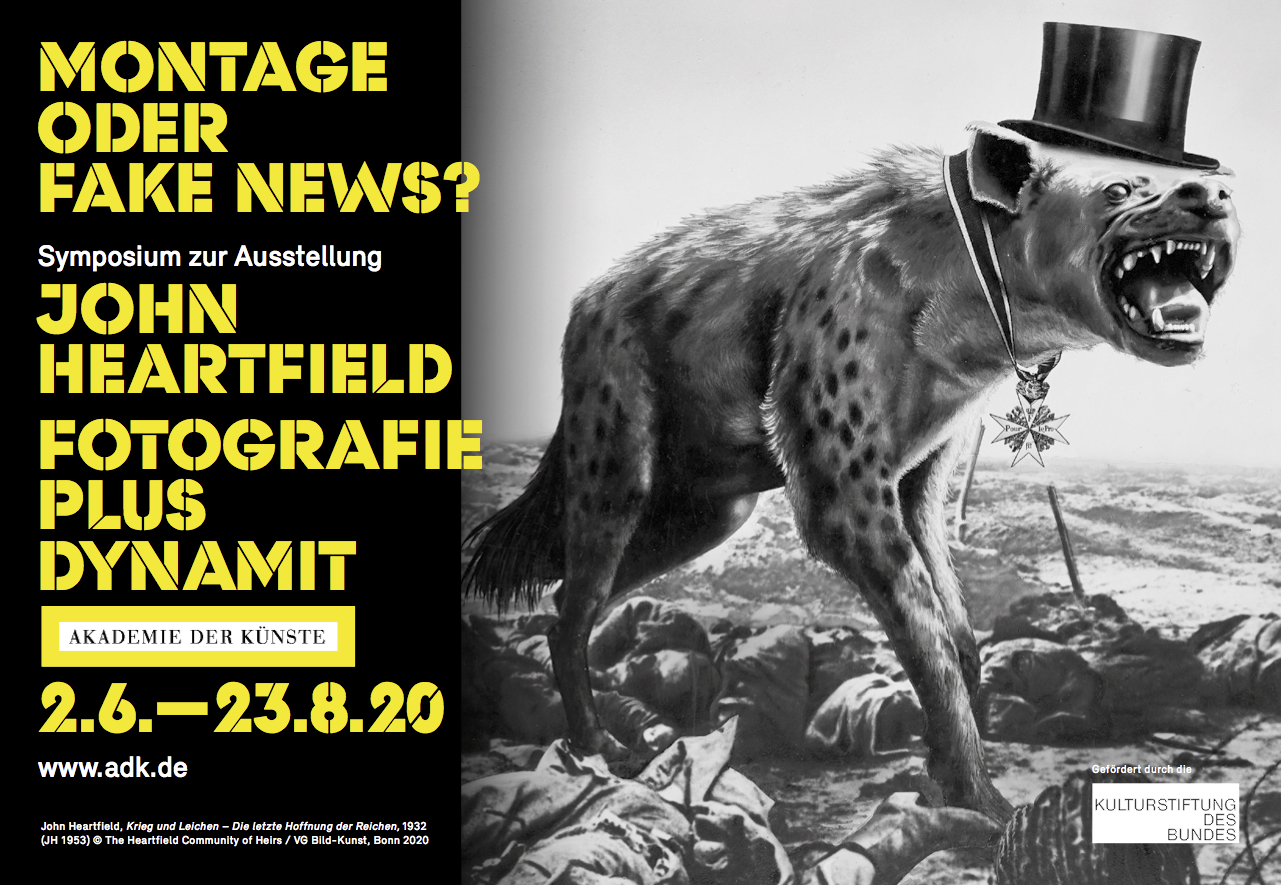 ANOTHER MAP TO NEVADA

A boat ride orchestrated by The Performance Agency

« Immediately after departure, the body is released from its shell, floating unscathed… wielding the chaos energy something else is born from the spirit, no name just resembling something else from the background, once coming to the front, regular to only itself, there is no name to be memorized or something to become the desire that drives an illegible focus something regulated by itself and nothing else, like a visual field but not one that knows what it was born from, just something ever so slight emerging in the darkness, someone once saw it, incredibly bright, never said its name, it was born then, knew it would die, and some days it would just stay waiting to be discovered or found while at the same time understanding it was never meant to be known. Perhaps this is why something remains here in the dark. […] Someone else said it, the NAME! NO! Not my name, the name is not something I have and I prefer to keep it that way. »

Colin Self, narrator on board.

'Another Map to Nevada' is a performative boat ride orchestrated by The Performance Agency this summer in Berlin and Vienna. Audiences board for narrated boat rides taking them on a journey through both cities’ waterways.  On the way, they pass by performance pieces unfolding on the river beds and bridges. The urban landscape becomes a safe stage weaving yet another story of its surroundings. ‘Another Map to Nevada’ is an assent to looking up.

Delford Brown’s core idea of creating new rituals and mythologies to accommodate new ways of living very much inspired the project. In his spirit, ‘Another Map to Nevada’ is about the possibility of altering perspectives by opening up ephemeral spaces of imagination within the social body.

In the wake of the unprecedented COVID-19 pandemic, the production came to a halt.  Yet, in a belief that collective experiences are needed more than ever, the project was reshaped in close collaboration with the health authorities to adapt to the new presentation constraints.

Its first iteration, ‘Between Points’, was produced in collaboration with Archivio Conz in Berlin in the fall of 2018. Special thanks to Stefania Palumbo and Gigiotto Del Vecchio.