ONE MONTH AFTER BEING KNOWN IN THAT ISLAND

Kulturstiftung Basel H. Geiger is opening on 27th of August with its inaugural exhibition co-produced with Caribbean Art Initiative.

New cultural foundation opens in a former industrial building in central Basel with mission to showcase a diverse range of art year-round. Inaugural exhibition 'One month after being known in that island' features 11 artists from across the Caribbean. Co-produced with Caribbean Art Initiative, the exhibition theme is rooted in ideas of Caribbean identity, history and personhood. 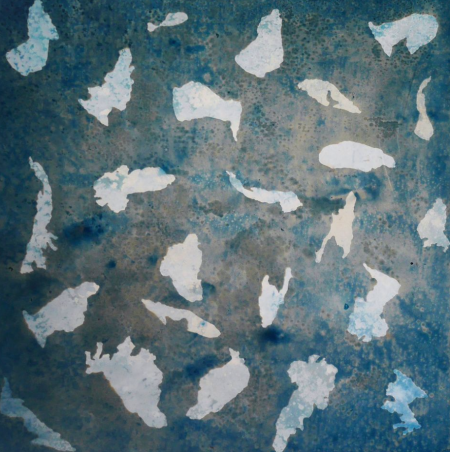 New cultural foundation the Kulturstiftung Basel H.Geiger (KBH.G), will open a permanent exhibition space in Basel, Switzerland this August. Originally scheduled for launch in June this year, the foundation’s opening will now take place on 27 August 2020 on the site of a converted former factory. KBH.G will organise an annual programme of temporary exhibitions, adding to the rich cultural landscape in the city, with the aim to engage and educate broad audiences on a variety of cultural themes.

The first exhibition at KBH.G, will feature 11 artists from across the Caribbean and its cultural diaspora and has been co-produced with the Caribbean Art Initiative (CAI), a Basel based not-for-profit organization which promotes Caribbean art worldwide. Titled One month after being known in that island, curators Yina Jiménez Suriel (Dominican Republic) and Pablo Guardiola (Puerto Rico) have brought together an array of artists to explore ideas of a Caribbean shared identity, against a historic backdrop of international treaties, political division and transfers of power. Works to be included in the exhibition respond to the contemporary political and geographical challenges of the Caribbean and artist’s own personal realities. 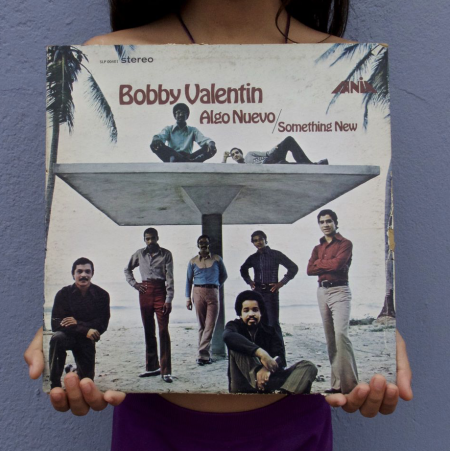 'One month after being known in that island' will run until the end of November 2020 and is accompanied by an extensive public programme produced in collaboration with the FHNW Academy of Art and Design in Basel, University of Basel, Radio X and Stadt Kino. A catalogue published by Hatje Cantz will include texts by writer and singer/ songwriter Rita Indiana and novelist Marta Aponte Alsina.

Kulturstiftung Basel H. Geiger will offer free admission to all upcoming exhibitions, which will each be accompanied by a catalogue. Future programming will be announced in due course. 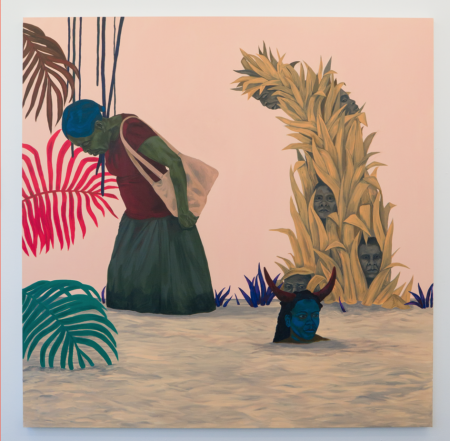 The Caribbean Art Initiative, established in 2019, is an independent, non-commercial programme and network working to foster the development of arts and culture across the entire Caribbean region, while raising awareness and promoting dialogue worldwide. With the support of international patrons and advisors, headed by Albertine Kopp, András Szántó and Pablo León de La Barra, the initiative focuses on raising awareness and understanding of the arts and culture of the Caribbean region, including artists working internationally in its cultural Diaspora. The initiative seeks to place Caribbean art and artists, as well as curators, writers, and educators, in open an active dialogue with creatives and institutions around the world.