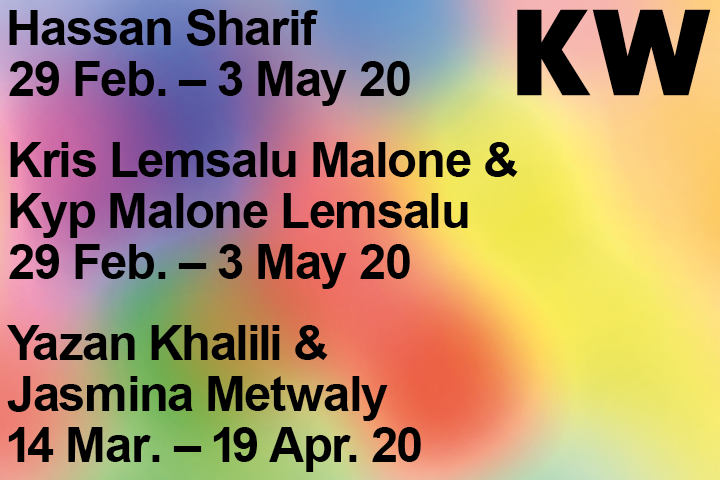 We have all the necessary means and recipes to enter a digitized age of automation that distributes all available resources fairly and manages human life sustainably for the planet. This is a simple fact. You could receive all the education you desire throughout your life. You could rear cattle in the evening - if you so desire. And be a critic after dinner - if you so desire. If you like, you could also stay hooked to the Matrix. Or roam an untouched piece of nature. Which - of course! - we’ll have plenty of, because we will have learned to host most of humanity in a relatively small number of mega-hubs.

What's missing is one crucial puzzle piece: collective will. If we want to combat climate change effectively, the world needs to employ an effort tantamount to WWII. If we wanted to manifest what a recently published and similarly named manifesto, dubbed Fully Automated Luxury Communism - everything needs to change fundamentally. And this is where it's at.

While modern means made marvels employing disruptive approaches - in tech, in consumerism, wherever it didn’t undermine capitalism-- we have yet to formulate what that phenomenon holds for our body politick. Instead we continue to cling to linear (speak: outdated) methods of collective will formation and mobilization while we face an ever-increasingly non-linear environment that necessitates non-linear approaches. We’re left with the feeling that our political methods are broken. At least that’s true for Western Europe. China has disrupted their autocratically ruled society with a social-credit-scheme to gain further control and the US has handed power over to a manic, destructive clown that uses hate to disrupt (his own fears).

For that kind of organized political will, we need compelling visions. And we seem to have been stripped so bare of them. Y2K, 9/11, the financial crisis and climate change have formed a global mindset of the cataclysm -  a state of collective shock that has paralyzed us for the past twenty years. It has blocked us from formulating meaningful visions of a better future. “The most pressing crisis [...] is an absence of collective imagination,” writes Aaron Bastani, author of the aforementioned manifesto. The possibilities are there.

Not just for the industrialized West - also for those three to four billion people, we somehow feel we can continually afford to condemn to living conditions of 2000 years ago: no clean water, no sanitation, no electricity or modern means of communication and expression. What is this hubris of thinking we could do without their intellectual and creative capacities? We speak of the one-percent-class in economic terms, but we don’t see the one percent privileged with opportunities of self-expression above all others.

‘Postcapitalism’ - another recently published book by Paul Mason explains that the end of capitalism has already begun and is inevitable. It further explores what will happen if we don’t organize collectively towards a post-capitalist society. The nascence of the internet has spurred - like a virus! -  a bottom-up evolution in which everybody eventually will reconfigure to our current rendition of modernity. Information and ideas - as the critical resource of our times - are unlike any other we’ve seen so far. They are truly abundant and thereby escape or undermine the capitalist market cycles that have been setting the pace for just everything. If left unaddressed by our societies, this looming transition will be unpredictably painful.

In this frenzy, a previously unknown voice stands out. During the last Democratic Party presidential debates, Marianne Williamson described the ‘dark, psychic force of collectivized hatred’ that Donald Trump understands to unleash in his quest of destructive, political madness. What he proves to his supporters, is that he can break the chains of a system, of which they believe it has disadvantaged them more than others. Every day of fire is a good day, in their books. If this kind of hate has been recognized as a disruptive instrument of modern politics, why haven’t we begun to use love, empathy and compassion to respond to the new non-linear presets? According to Wilson, clever policies are not enough.

“Value does not derive from labour; it derives from self-expression. Everything we do to help people express themselves at a higher level puts value into the economy”, reads a recent tweet from Williamson clairvoyantly. It somehow sounds right. The evermore fundamental impact of the internet will unfold, with or without our vision. You’ve probably already begun redoing the seams of your life to this postcapitalist rhythm anyways. Whatever the name-sake of our current crisis will be (see Age of Anger by Pankaj Mishra), we will hopefully look back one day and feel that we were all caught in a global depression (of an emotional kind, not economical). Don’t we deserve a system that allows for some peace of mind. Or when have you felt balanced lately?