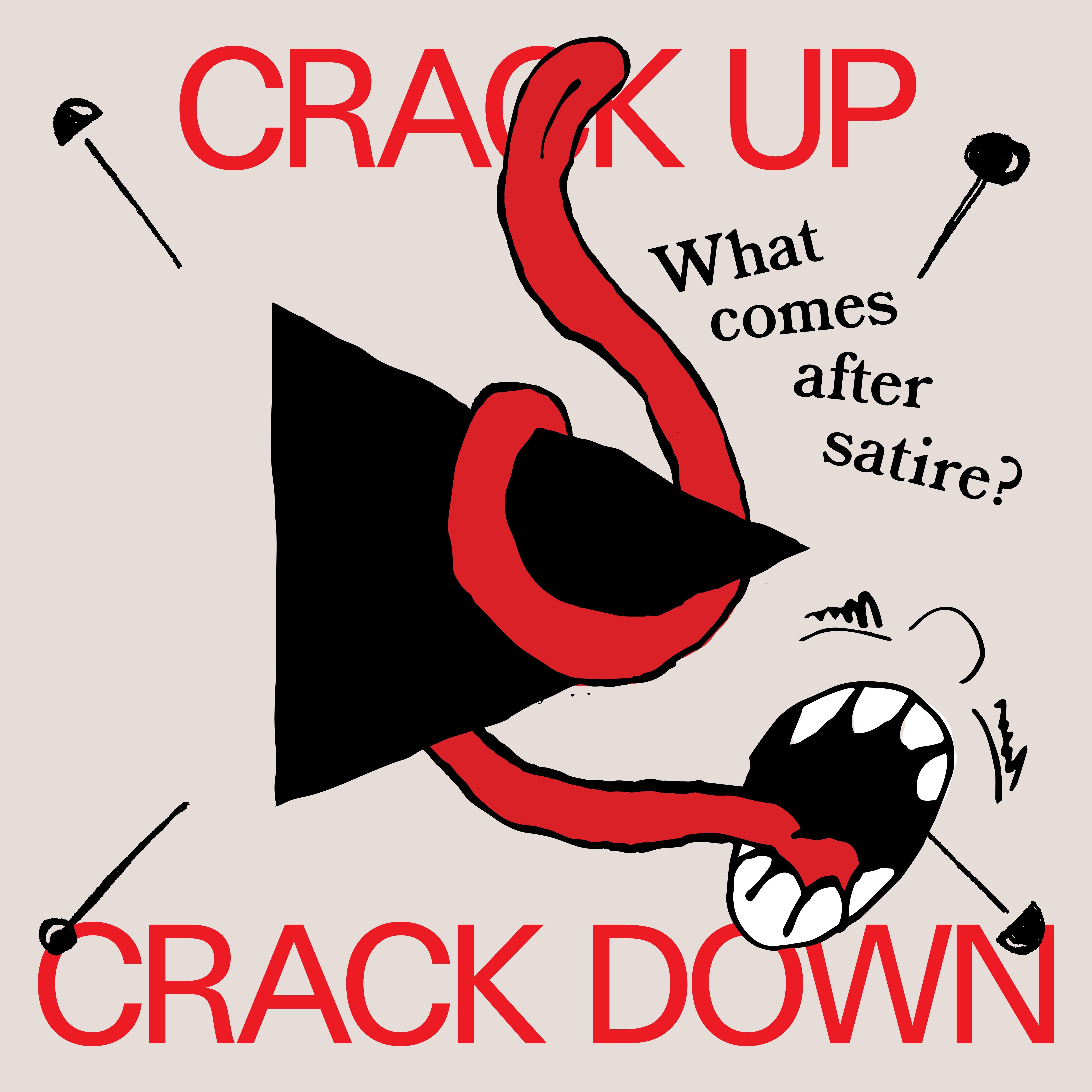 THE SINGULAR PLURALITY OF THE JAB

We can all be guilty of privilege.

The first feeling was one of confusion: how could this letter be for a vaccination? I’m not expecting to be vaccinated until late summer. I’m not vulnerable or at risk. Surely I’m not going to be vaccinated before my mother? But here it was: my doctor had marked me out as ‘higher priority’ and urged me to go online and fix myself an appointment.

In Berlin there are just six vaccination centres–something that’s been criticised, and something that seems counterintuitive to me, seeing as the healthcare system here is so decentralised. Every city block seems home to one general practice or specialist consultancy. My nearest centre was Tempelhof, the former airport and home of the Berlin Air Lift, and my favourite place to go jogging. I booked myself in for the soonest available slot.

Of course I felt guilty. Any way you look at it, we can all be guilty of privilege. No matter when we get the jab, once we in the West get it there are countless others who will have to wait years for it, whose countries will have to pay inadvertently more for its procurement.

Vaccination envy and bitterness is not going anywhere. I think if most people were really honest with themselves (and their governments) they would admit to varying amounts of envy, complicated feelings in the face of the suffering of others, and outright schadenfreude both before and after vaccinating began. Here is this one barometer we can all measure ourselves against, and now we have this technological, economically guarded medicine for it. Europeans who looked on at the fiasco of Trump-era American pandemic handling now sulk at the success of their vaccination efforts, not to mention the bristling indignation at the UK’s better start at vaccinating its population.

But the very fact that science was able to develop a vaccine for a novel coronavirus in such a short period of time is a miracle. A year ago I recall learning that vaccines used to take five years or longer to develop. It’s been just one year since we went into lockdown. In the developed West, we are privileged and lucky: not everyone can be vaxxed at the same time as the supply chains are constrained and there’s just too many people. But it’s here, it’s happening.

When the time of my appointment comes, the approach to the centre is expansive, the building and its apron huge and totemic. The scale of the enterprise is quickly apparent: taxis hurtle one after the other between the building and the expanse of the park, carrying the elderly free of charge to their appointments. They’re joined by airport buses. Some, like me, saunter up to the opening in the fence, between the park and vaccination centre, show our papers and make our approach on foot. A species organising itself to fight back against this hyperobject that is everywhere and nowhere at once, we flock here to get an invisible instruction book that gives our cells a message to build a protective piece of protein.

A military operation awaited within. The hangers of Tempelhof arch overhead, the space partitioned with white temporary walls. Similar divisions were used at the art fairs that have been held here before, or for the thousands of refugees who were housed here in the years after 2015. It’s a strange, shape-shifting space that the city didn't really know what to do with, until deciding to use it to vaccinate 3,000 people a day.

Every step of the way is colour coded: the security personnel at the entrances are in yellow bibs, here the ushers are in orange. The next round, when I’m called to a booth, the volunteer (I wonder if this is the right word, surely better than bureaucrat) is in a green bib. I sign two sheets of paper, inadvertently tick the box that says I want to know more from the doctor–we switch to English. As it turns out, she lives in the building next to mine. I smile, gather my paperwork, and move on to the next, blue-bibbed stage.

I sit in a row of eight or ten people, spaced out into three long rows, with one more along the back wall facing the others. The room is a very large, relatively healthy, waiting room where you sit bored, unsure if what you’re seeking will be found there–healing, a diagnosis, or a preventative cure. The hypochondriac in me feels a slight shimmer of trepidation.

An entire row is called after a few minutes and all eight people get up, shuffling further into the maze. A woman in an orange bib goes along adjusting the freshly vacated seats just so. Fresh people come along promptly and take their place. I notice that the age group is mixed. Sure there are some older people, but also people my own age, younger even. Two people know each other and greet one another across the aisles. I mistake one woman for my landlady.

Another line is called. They file out. The orange-bibbed usher goes over the chairs again. Ordnung.

There is a blockbuster feeling, which is to say an unreal a Matt-Damon-bland glamour to it all, because for those so inclined, the order and efficiency, the airport hangar, it all feels historic. The rectitude, and indeed the lassitude, might make it more arthouse Babelsberg than Hollywood, but there’s a thrum of largesse to the undertaking which is not helped by the lighting rig above, bright, multidirectional, hot. I sit and think: this is a very slow moving rock concert, with no tunes other than the low lying hum of medical consent and procedure running efficiently and endlessly. Everyone I know will at some point experience this, and if not exactly this, some version of the main act.

Finally my row is called, and we get up and move to the next stage–the green bib stage–whereupon the jab is to be administered. Some more waiting, but soon enough I’m given a number (five) and follow the directions of the usher to a man with an elaborate tablet device in his hand. The cubicle has barely functioning curtains but he gets them closed eventually. The back of the space opens into the central area that the other cubicles huddle around. Here are the army men. Together with others, they are cleaning and preparing the dosage trays. On a panel above this area, each cubicle number has a clock ticking–I can see that I’ve been in the cubicle exactly 46 seconds and counting. One person has been in theirs for 12 minutes.

I sit and wait, again not for long. My doctor comes, blonde, young, and efficient. Could be a young Matt Damon, I think. No questions on my behalf so we get on with it, and while taking my jacket and shirt off, I remember all those jab scenes on the nightly news I watched on TV. They elicited from my mother a squeamish complaint that I partly understood. The needle scenes, I argued, were all part of an educational-slash-logistical campaign and now finally, without cameras and in another country, I too was taking part.

When it’s done, I thank the three people, including the doctor, who see me out, with paperwork in hand, following the arrows. In the last waiting area it is up to us to decide how long we stay and it’s overseen by the lifeguard association, or so I gather. I see some of the people I’ve gone through the process with: the two people who know each other, now sitting and chatting gaily, the woman I mistook to be my landlady, the young woman with the sea-green hair. Some accept a glass of water. Many file out after mere minutes. I let my hypochondriac anxiety tell me there have been reactions, some of them not so mild, and it reminds me of the hesitation of all life-changing ingestions, party drugs included. Until that is, euphoria rises up.

Walking out into a beautiful, warm and sunny day, in the stillness of the field, I sense the intimations of a looming, global ecstasy.