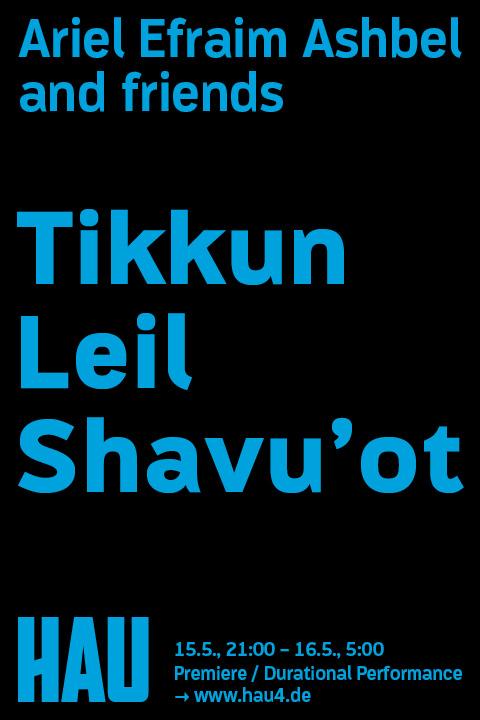 Time: Capital and its Limit

This annotated playlist contextualises a set of music that comes from or draws upon traditions that evoke, explore and express a transcendent movement from mundane time into sacred time (or atemporality). The playlist is framed by two works that examine the anthropogenic-industrial imposition onto environmental and ecological time-frames – an imposition that threaten the survival of the species and, consequently, its historical timeline, while extending the consequences into a supra-human timeline: a mimicry of transcendence.

This piece by Belgian composers Koenraad Ecker and Frederik Meulyzer was recorded on the Norwegian Arctic island of Svalbard in and around the Svalbard seed vault, set up to preserve the genes of a wide variety of plants critical for agriculture, which is now under existential threat from rising global temperatures that are rapidly melting the permafrost that naturally cools the vault.

C.C. Hennix is a Swedish composer and mathematician whose work subverts temporality by creating long durational pieces that evoke the endless dynamism of the present.

Laraaji is a New-York-based mystic and musician whose musical work and spiritual practice are indistinguishable. He has both worked within the commercial music industry via his release "Day of Radiance" on Brian Eno's ambient series in 1980, as well as selling huge volumes of home-recorded musicians directly during street performances.

Madjid Khaladj, a master of Iranian percussion, performs a piece on the Daf drum, an instrument with religious and ritual significance throughout the middle east.

Ellen Arkbro is a Swedish composer whose interest in "harmonic music," or music that is composed focused on precise relationships between perfect intervals that invert linear causal listening, creates an immediate experience of sound as atemporal architecture.

Nusrat Fateh Ali Khan was a musician and singer of Qawwali, a form of Sufi devotional music, and a member of the Patiala Gharana extending an unbroken chain of masters of vocal Hindustani classical music to over 600 years.

Bach's Contrapunctus I performed by Glenn Gould is a piece of music that is both in motion and static.

UCC Harlo is a project by composer and academic Annie Garlid who is a classically trained vocalist and viola player, as well as being active in Berlin's electronic music scene. Her music is a dreamlike reimagining and transmission of her deep relationship to baroque music fused with her immersion in electronic club music, creating a personal abstract grammar that she could communicate her experiences through.

9. Bwiti Harpist, singers - Harp Song of the Road of Death and Destruction (2) - Music from an Equatorial Microcosm

Music from the Bwiti spiritual discipline originating from Gabon and Cameroon that takes a central part in the rites of the tradition. The music serves both a religious function and as a means towards the resolution of personal pathological problems and an agent of social cohesion.

The final track is one of my own works made in collaboration with Paul Purgas as "emptyset", which was recorded in a Welsh nuclear power plant in the process of being decommissioned. In a process that will ultimately take one hundred years, the nuclear waste will need to be stored safely for ten thousand years. The power plant, located in Snowdonia National Park, only produced electricity for twenty-six years.

James Ginzburg is a British-American artist, musician and writer based in Berlin. He is one half of the project Emptyset and runs the experimental record label Subtext Recordings.