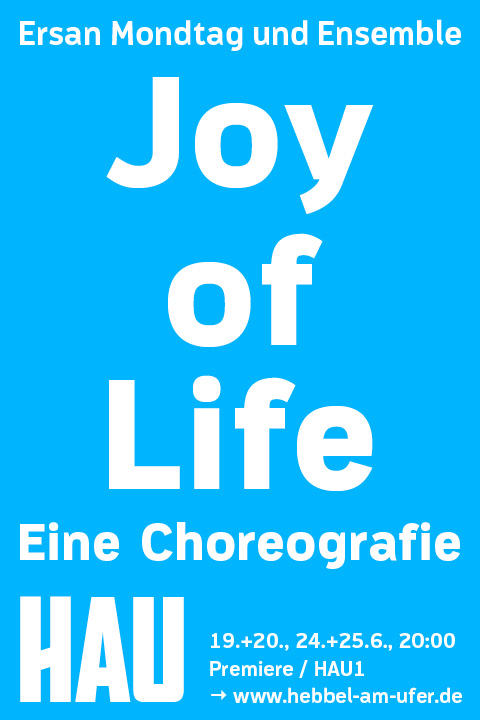 EXPLODED HEARTS OF THE ARAB SPRING

Ten years have passed since we witnessed the Arab world’s much longed for uprising against decades of tyranny and oppression. The Arab world is a generalizing term for a geographical area that stretches over two continents and that includes several different ethnic groups, but it is also a heterogenous world where the Arabic language dominates.

People—women and men, young and old—mobilized and demonstrated in the streets and in the squares. With peaceful means they demanded democracy and human rights. The spark of this heady uprising was the young Tunisian vegetable dealer Mohamed Bouazizi who in desperation committed the act of self-immolation in the town of Sidi Bouzid. He literally became the torch that ignited the people’s revolt. When the people demanded the end of tyranny there was at last hope for the future.

This young desperate man fired the already existent democracy movements throughout Northern Africa and the Middle East and down the Arabian Peninsula.

The words and the slogans lay latent in people’s hearts.

My Arabic heart was overjoyed—this uprising overturned the idea in the West that people in the Middle East and in North Africa seemed mainly to be marking time. True advocates of democracy welcomed it. In news reports well-phrased men and women were suddenly speaking fluent English. These were political activists, journalists, bloggers, filmmakers, doctors, academics, artists, writers, and poets dressed in faded jeans and t-shirts. Television screens in Europe had never before portrayed the Arab people with such nuances. Suddenly it was not as easy to dispatch Arabs as being uncivilized, dogmatic, full of hatred and with a propensity for violence. Samuel Huntington’s thesis was given its antithesis. Muslims demanded democracy and they were therefore prepared to sacrifice their own lives. Thus spoke my Arabic heart.

But the synthesis did not happen, and spring turned into autumn and the leaves fell.

The pen will survive though and despite having seen even harsher censorship in some countries after the Arab Spring than before, as for example in Egypt with the dictatorship of Abd al-Fattah al-Sisi, poets and most writers continue to do what they have always done: they write. They write as witnesses to their own times. They operate in their home countries under a programmed self-censorship that they are either aware of or not, others keep writing much as they always have done and without warning find themselves behind bars. Some have distanced themselves from these events finding themselves in forced or voluntary exile; most keep up their writing activities from a more obfuscate position—that of the refugee’s.

- Samira Negrouche, “From the intimacy of the collective to the horizon of the self.”