How did we get caught up in destructive abstractions like identity or toxicity? Because an aggressive economy of judgments turned us from beholders into algorithms.

Stop pointing at others. Stop scanning pictures for triggers as if you were an algorithm. Stop banking on moral capital. Stop commodifying identity. Stop treating pictures like protest signs. Stop making pictures like protest signs. Stop being so sure of what you see. As if this is this and that does that. Why are you in the arts? To prove moral superiority? To fuel the reckless battles of throwing shit at each other just to get a step up on others and enjoy the limited breathing space that mob approval grants you?

There will be no time to catch your breath if everyone's on the hunt. There will be no safe space if everyone's defending theirs. There will be no art if everyone's just observing and scanning and monitoring, measuring what we see against existing demands and programs, baiting for moral advance, with no one taking the time to stand and watch, to allow ourselves to lose ego weight, to drift away from our feedback loops and be intoxicated by something that is not us. 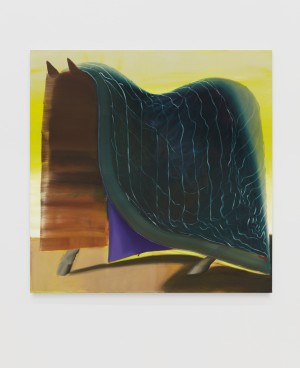 Digital connectivity has perforated the membrane between private and public, but it equally has hardened the membranes of our recognition and sensibility.

It has turned us into watchguards in panopticons, sovereigns in control rooms, firing back at what comes at us. But while we scan the night skies full of pulsating self-positionings aiming for recognition, we don't act as if we are beholders contemplating but rather as if we were on display ourselves, hunted by other observers.

Everything Follows the Logic of the Cliché ‘Art Work’

A strange exchange of positions has taken place. From discussing art works we went on to judging each other, as highly specialised experts for the most outlandish aspects of our identities, willing to do anything to shield our objects of interest from contamination, like art conservators. While people are increasingly treating each other like art works, art works are increasingly being treated like social media posts: public utterances of what some private individual thinks or feels. This shortcuts the polar extremes which had previously energized art: the subjective (individual) and the objective (public). As a result art loses its capacity to transcend the socially drawn contours of the individual, to be an expression of societal conditions or what Adorno called "fait social". Interestingly, this happens at the same time as all social space is being artified.

German sociologist Andreas Reckwitz has a fresh theory that can help make sense of  this aggressive economy of judgments. In his book "Society of Singularities", out in English on May 8th (polity books), he describes how industrial capitalism's logic of the generic, aiming for lowest production costs by selling as many copies of the same thing as possible and offering standards for how to lead a successful life, has increasingly been overwritten by a logic of singularities, producing extremely valuable singular and un-copyable products, experiences, and life forms: luxury goods; events; subcultures; celebrities; cultural cities; atmospherically charged tourist destinations; everything that proves high narrative density and self-complexity, like the art work.

This theory is also one of inequality. Reckwitz concludes that class borders are increasingly defined along those who have the resources to navigate and curate cultural references and progressive ways of living and thereby to perform singular lives. Whereas, since the beginning of the culturalization of politics around 1980, there has been a grim identitarian counter reaction of performing selves by right-wing populists. Identitarians simply reclaim lost hegemony by performing collective instead of individual identities, granting their members a stable place in a rampant battle for recognition, which I think makes a strong point for the politicisation of politics.

What becomes a singularity is decided by collective evaluation processes. This also means that basically everything and everyone can become one. Everyone, I would conclude, is competing and rating everyone else, which makes cultural hegemony something that is constantly contested. In principle everyone is using the same technological means (image production tools and internet access), sharing the same arena as institutions and thereby potentially competing with museums, theaters and newspapers for cultural hegemony. 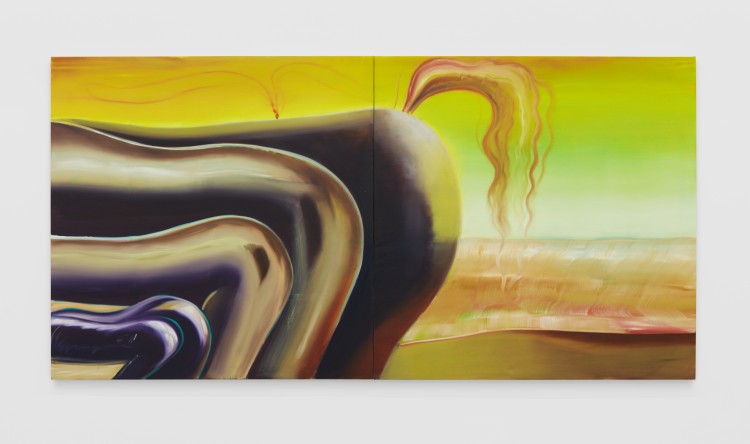 Fight Things Not by Cancelling, but by Looking at Them

My point here is, the more we understand the aggressiveness of the economy of singularities, and the roles that we play in it, the more we can bring things back into focus and relation. The more uncomfortable we feel, seeing ourselves defending our feelings of self-worth by banking on campaigns against others or pathologizing artworks the easier we can stop producing individual cultural and moral capital and instead inventing ways of action for the many.

I think if you really look at things, they lose their power. Only if you concentrate on the identity of the artist and why she has no right to tackle the identity of the subject, can you grant power to an image that has nothing to do with what it actually is. You increase its status as a singularity, even if a negative one. And you offer it as a monstrance to all who think work is done by blanketly shouting "freedom of art", as if freedom of art was not more than the freedom of an artist to spontaneously express her feelings.

Cancelling or de-platforming cultural content is like high-frequency trading: it consumes huge amounts of energy and produces destruction over far distances without any real interaction with the object of trade. The aspiration to protect the visual fields of others so they don't get infected by content tagged as toxic is such a highly speculative operation that my mind is turned inside out whenever I think about it. There is no end to this logic.

Care for the Common Ground

In contrast, if we stop talking about speculative abstractions like identity or toxicity to focus on what's actually in front of us, then we can find a way out of this isolating battle that allows us to see what connects us all. Not only art people, but everyone: matter and form. That's the common ground we must harvest. It might be a good start if we scan less and view more, let things come close, contaminate us. I feel something like this happening at least to me in these precious days of isolation.

Kolja Reichert is editor for visual art at Frankfurter Allgemeine Sonntagszeitung. He worked on this piece during a fellowship at the Center for Advanced Studies BildEvidenz. History and Aesthetics of the Freie Universität Berlin.