THE MONUMENT OF SHAME

Why dishonor must become part of commemorative practices.

In the debate over racist monuments, the counter-monument is often proposed to be a solution, an alternative to classical iconoclasm. As defined by James E. Young, the German counter-monument – which came into vogue in the 1980s – denotes a type of monument that contravenes its own existence, desecrates itself and often literally contributes to its own dissolution, thus representing a counterreaction against the putative yet impossible function of the traditional monument to eternally preserve memory and time. Entirely in keeping with this, the term itself has also become eroded and nowadays all forms of corrective monuments are considered counter-monuments. The basic principle of the counter-monument is to place new monuments, with an antithetical message that cries out against their antagonists, around or in the vicinity of the objectionable monuments. This phenomenon already existed at the beginning of the previous century. To honor the Red Army, artist Nathan Altman, with the permission of Lenin, built an incredible suprematist structure (a la Malevich) surrounding the Alexander Column in Petrograd (modern-day St. Petersburg) on the first anniversary of the October Revolution in 1918. It had to be made abundantly clear that the time of the tsars was over.

The problem with this type of monument is that it is placed in the context of the monument that it stands in opposition to, which serves to affirm rather than negate the significance of the original.  Indeed, the counter-monument has no resonance in the absence of the detested object which gives rise to it. One can hardly make amends for an offensive monument, or, as one often hears, “balance it,” with a more appropriate monument. In an opinion piece published in the Volkskrant on July 2 of this year, Hanco Jürgens wrote that the counter-monument, that the Hamburg-born counter-monument (“gegenmal”) is the solution. Back in 1986, however, the headline of the Hamburg newspaper read “Gegen Dummheit kampfen Götter selbst vergebens” (The gods themselves fight in vain against stupidity), quoting Schiller, when a sculpture of dying concentration camp victims was placed next to the warrior memorial at Dammtordamm, which was erected in 1934 in honor of the 76th Infantry Regiment and unveiled by Hitler, bearing the glorious inscription: “Germany must live, even if we must die.” It could not get any more awkward. If Jürgens has his way, then the statue of Jan Pieterszoon Coen in Hoorn will soon be propped up by those of the enslaved Tabo Jansz and the Sultan Agung of Mataram. Despite the good intentions, there is a foul, neocolonial air to this idea. The recent counter-monument plan proposed by the Christian Union and D66 in Amsterdam, which entails hanging mirrors on “appropriate” monuments for “self-reflection,” is very naïve. These helpless bureaucrats must have thought that they can make a monument more effective with a bit of moralizing intimidation. The most popular – and economical – response to controversial monuments is to furnish them with explanatory plaques. This pretends to do justice to history but is in fact only effective in calming things down. 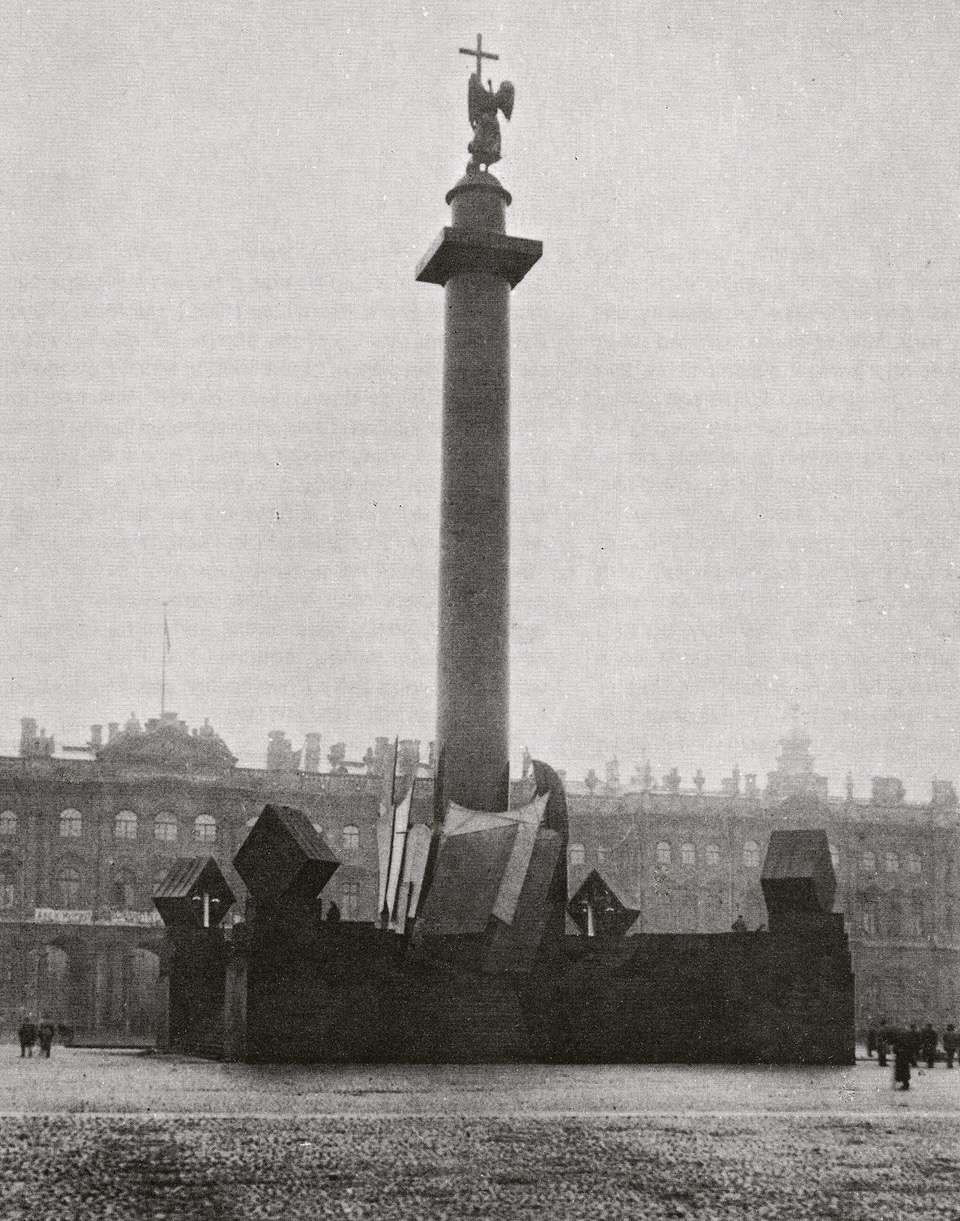 It also conceals the context out of which racist monuments have emerged, the purpose for which they were erected, and what they continue to represent: Dutch national pride, which is here synonymous with colonial supremacy. Hidden behind the bronze façades of many statues are double agendas with demagogic aims. And if monuments are racist then they represent a source of pain, which cannot be rationalized with some historical anecdote. The counter-monument is often proposed as a solution and dangled as a carrot, but mainly to limit aggression against the controversial cultural heritage. In London and Paris, iconoclastic actions this year immediately led to the commissioning of counter-monuments. We continue to make do by destroying monuments, attaching counter-monuments to them, or fitting them with explanatory plaques.

But the culture of remembrance can itself be reformed. All our attention is focused on the hardware of offensive monuments, but in my view, a serious contemporary challenge lies in changing the software. Symbols of honor have a particular message, but people themselves decide whether they are receptive to it. What monuments mean is based on public consensus and bronze or marble must conform to that. The problem with monuments is that they are always erected in honor of something. They are symbols of honor presented for us to bow our heads before. Now that the moral tide is turning with respect to depictions of persons or events, honoring becomes problematic or even repugnant, but remembering remains crucially important. We can introduce a new concept of remembrance, an alternative model of thought, that does greater justice to history and which adds a contemporary dimension to historical monuments. In the present period, it is appropriate to emancipate our commemoration protocols and to introduce a monumental concept that offers us the possibility to dishonor. In the space between honoring and dishonoring, there is plenty of room to deal with history in a frank and uninhibited manner. Thus, dishonor and shame must be placed on the menu of commemorative practices. They are not currently suited for this because they are solely equipped for reverence. If honoring becomes shameful, however, then all that currently remains is anger or hypocrisy. The introduction of the “monument of shame” (“schandbeeld”), a conceptual translation of the pillory (“schandpaal”), could offer a solution here. It can play a role as the counterpart of the monument. As we have seen once again this year, the monument and the monument of shame often take on the guise of one another. Considering this changing state of the monument, it would be appropriate to formally recognize that remembrance can also be associated with dishonor and shame. If a monument is completely misplaced as a symbol of honor, then it is probably in the right place as a monument of shame. 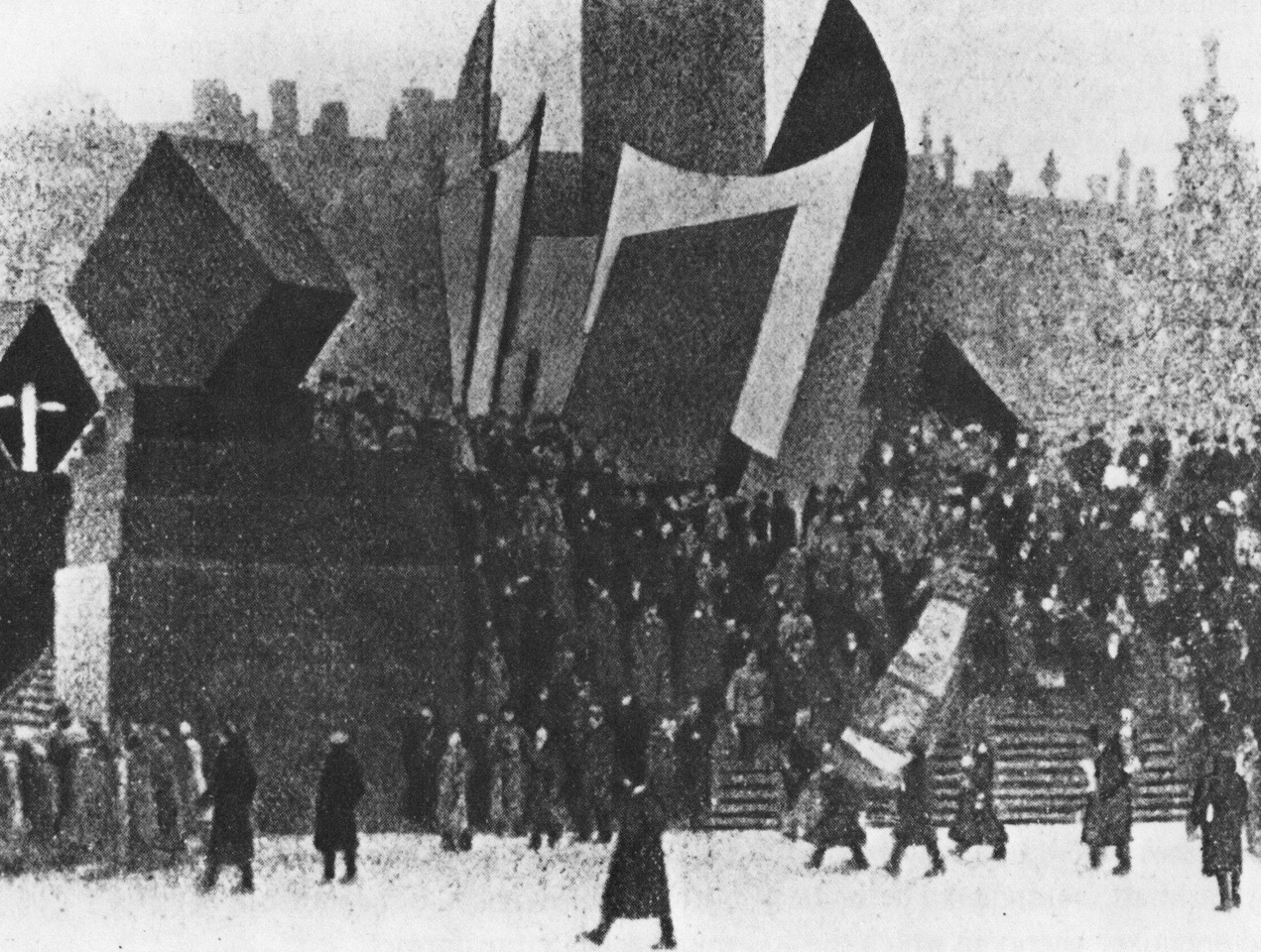 “Those who commemorate everything commemorate nothing,” argued the National 4 and 5 May Committee when, in 2009, they rejected a request to also honor foreign casualties of war, such as Syrian refugees who have lost their lives, on May 4 at the National Monument in Amsterdam’s Dam Square. This remarkable example reveals the malleability of ostensibly fixed monuments. Which deaths you may or may not (or must or must not) think about is dictated by an authority and incorporated into the collective memory, not embodied in marble or bronze. In much the same way in 2004, the Oud-Zuid (Old South) district in Amsterdam dictated the current conceptual framework regarding the Dutch East Indies-Netherlands Monument. A plaque on the rear side explains that the monument was originally dedicated to the governor-general of the Dutch East Indies, Joannes Benedictus van Heutsz (1851-1924), but that he, “as ‘the Pacifier of Aceh,’ is also considered by many to be responsible for a cruel chapter in the history of the Netherlands in Aceh.” This implies that if we ignore these dark chapters, then the colonial era was otherwise fine. To continue to guarantee the monument’s function as a symbol of honor (as an instrument to honor), a negative portrayal of colonial history must be prevented at any cost. Thus, Van Heutsz may no longer be included, but there should also be nothing to remind us that Queen Emma considered it important for her daughter’s stature to give expression to an ironclad colonial rule, which was the real reason for erecting this monument. Van Heutsz, who had already been dead for 11 years at that time, was simply cast as its face.

It now seems clear that many people do want to be reminded of colonial history, but not in a hypocritical way. Much of the pain and discontent people experience is due to authorities constantly beating around the bush, feigning sympathy when it suits them but averting their gaze when shrouded from public scrutiny. This monument in particular could nestle itself in the collective memory as a solemn symbol of a colonial past which we need not turn a blind eye to and in which there is room for shame. For that to happen, authorities must adapt to the changing times and be prepared to formally declare it a monument of shame.

In these times, when there is a greater willingness than ever before to face the grievous magnitude of the colonial past, it is appropriate to also reform the culture of remembrance and to symbolically institutionalize dishonor and shame. People will find this strange at first. But imagine that the Dutch East Indies-Netherlands Monument is officially designated to express shame; that would represent a major step forward in dealing with our colonial past. It will provide the monument with the language to express that oppression and racism do not belong in this society while, at the same time, fully recognizing that its history is permeated by them. At the National Dutch East Indies-Netherlands Monument of Shame, the full, painful extent of colonial history can be remembered – as worthy of shame.