Whose Decline is it Anyway?

On Royal Death and Coby Sey. 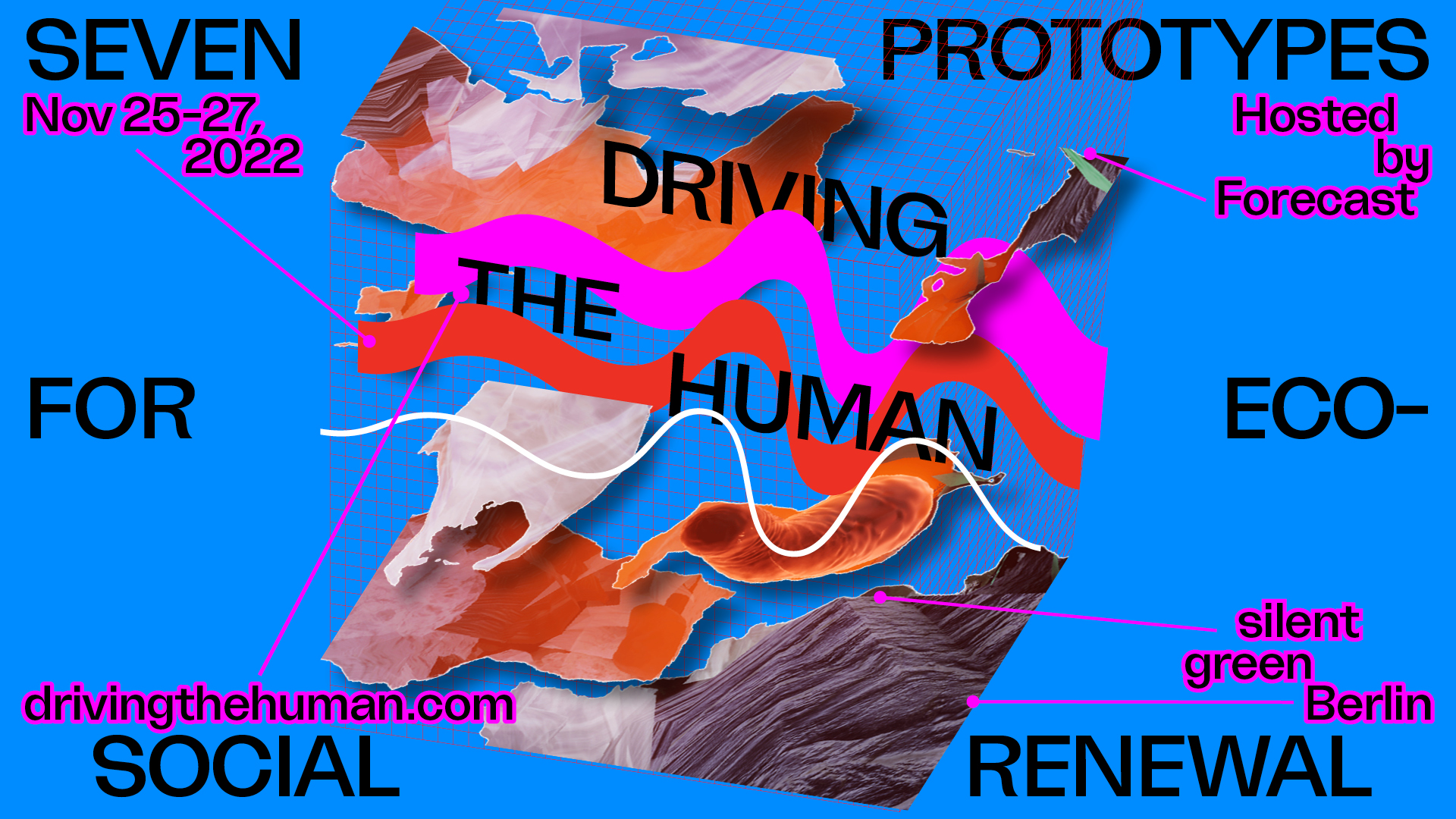 On the morning after the death of Queen Elizabeth II, I put on The Guardian’s “Today in Focus” podcast. I wanted to get a sense of what a paper of record that is, at least ostensibly not right-wing, had to say on the legacy of the late monarch. According to the show’s guest      Polly Toynbee, the Queen’s reign was “...a story of Britain’s decline… Losing an empire and not finding another role… An uncertain world in which [the Queen] is the only figure of constant stability”. On hearing this I guffawed. This was absurd for a couple of reasons. For one, it seemed like a weird curveball with which to open what would prove to be a hagiography. I guess this must have stood in for balance. But the other reason for my shocked laughter was how appalling this was as a way of framing all of the lives and living that had taken place throughout most of the 20th century in Britain. It was offensive. It collapsed all of the experiences of the population into a narrative about the collapse of a previous global hegemony.

This narrative of decline was repeated throughout the media, and Elizabeth was cast as the nation’s hospice nurse who had, unfortunately, passed before us. Leaving us to muddle on with a similarly lost Charlie III. But this national decline is only visible from a certain point of view. A point of view where the country should lead a monstrous collection of colonies for its capitalists to exploit. So, “decline” here is really meant in the sense of some of the most privileged people in the country feeling a bit sad that they no longer have an empire.

The last time this narrative of decline was so prominent in Britain was in the 1970s. In that sense, it is fitting that a Margaret Thatcher tribute act in the form of Liz Truss has just become Prime Minister. Thatcher, of course, rose to power in 1979 by way of the paranoid machinations of a set of reactionary politicians and probably traumatised former military officers, such as Airey Neave, amid a political climate that saw trade union power ascend to a sufficient level to help working people take more control of their lives. For the likes of Neave, this transfer of power to the working class was part of an unacceptable decline of the British way of doing things. So, he sought out a charismatic ideologue to groom for power to disrupt these progressive changes in the form of Thatcher and her free market fundamentalism. The decline of the seventies would eventually be rerouted and Britain’s image would be buoyed by finance at the expense of welfare and labour rights.

Neave would be assassinated by the INLA in 1979. According to sources in Adam Curtis’s documentary on Thatcher, “The Attic” (1995), this action had been motivated by Neave’s plans to employ concentration camps to quell anti-colonial unrest in Northern Ireland. It seemed that for Neave, despite being a prisoner of war held by the Nazis himself, it was not the methods or violence of empire building that he objected to when he fought in World War II, but that it was being done under the wrong flag.

So, the narrative of decline is really only for those who feel attached to the image of Britain projected by way of the violence it inflicted. Without such attachments, a better characterization of the period over which Elizabeth II reigned would be as one of the ongoing struggles to overcome the oppression of class society, expanding the notion of Britishness to better reflect the postcolonial composition of its constituents. The struggles of trade unions, community organisations, and individual people to make a culture and space for themselves amongst the crumbling ruins of a country that had only previously been set up as a playground for its rulers cannot and must not be reduced to a story of decline, because that so-called decline is merely the waning of a fantasy. Unfortunately, fantasies can be infectious. The ruling class’s fever dream has also become a pillar of identity for many in the country who feel unmoored by the fire sale of financial capitalism that has ravaged the country in recent decades. All this needless destruction and anxiety and suffering simply to keep the self-image of the tourist tat, like that of the monarchy, afloat.

In the sense that there is a decline of living standards and opportunities in Britain purposely perpetrated by the elites in the population, then Coby Sey’s new record is a better account of this experience than the story of a queen that spent 70 years wearing a stolen, expensive hat. Sey is a DJ, producer, and vocalist from Lewisham in Southeast London and his debut album, Conduit, dropped the same day Buckingham Palace announced the death of the Queen. His work has been called “post-grime”, which is perhaps the least bad label for work that incorporates elements of this very London genre but as just one point of a constellation that includes references to industrial, jazz, shoegaze, ambient, and dub, to name but a few. Sey started working on this politically, historically, and contextually rich album in 2018. But living in London through the horrendous management of the pandemic added other reflections to the mix. Last month, Sey told The Quietus [1]:

I immediately understood the trepidation and hesitancy that was occurring, because there is history of governments saying one thing and doing the complete opposite. One of my concerns with the pandemic was not so much about the validity of the virus, I definitely believe it existed. It was more to do with the restrictions, especially with the current government, that they could be used as a way to push through laws that could risk people’s basic human rights and speak up and say things. Two instances I can think of are the Black Lives Matter protests and Sarah Everard protests.

This reasonable distrust found its way into Sey’s lyrics just as Prime Minister Truss proposed strike breaking legislation [2] on the grounds of a crisis.

I don’t want this to come across like you can only get what’s going on if you share some specialist cultural references. I only discovered Sey’s music a few weeks ago via a friend’s Instagram story from a show I was too out of the loop to be at. But when I heard it, I immediately recognised it as a far better representation of British life than those plates you can get with the late Liz II’s face on them. His work is a document, research into an ongoing moment of struggle. Sey’s record is the emergence of careful cacophony formed by people left to themselves for more than a decade amongst the ruins of someone else’s vanishing dream of empire and two more years of pandemic abandonment. The genre-spanning beats, the menacing vocal doubling set against calm clear political narrations, the industrial loops, the collaborations, the filthy bass, the free jazz horns, the incessant rain, and the subtle composition  express the desires of people who refuse to be contained in the story of someone else’s decline, whist articulating the contours of the injustice that surround their containment.

Sey’s record shifts in register and identity in a way that eerily reflects what it is to walk through London’s streets outside the tourist trap of Zone 1, navigating the bureaucracies, pleasure centres and terrors that surround and pass through you. It’s a record that wants to move beyond the circumstances of its creation by experimenting with new exit routes that might lead to spaces in which more people are allowed to realize their dreams. The decline they are talking about is not Sey’s, yours, or mine.