There is no plan for when the monster leaves the stage. 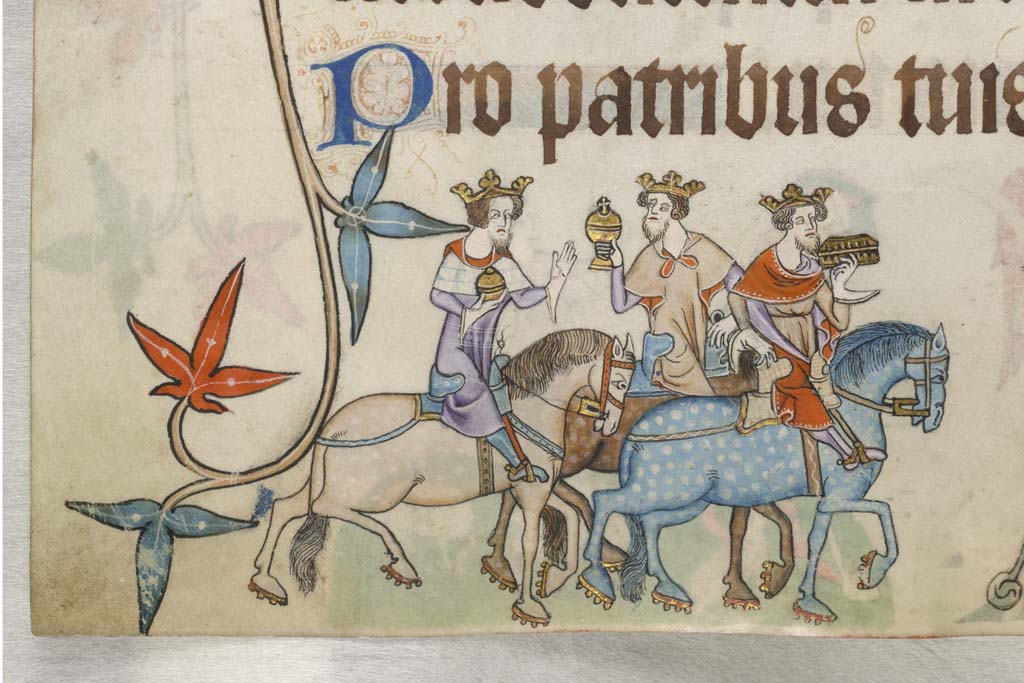 “The old world is dying and the new struggles to be born. This is the time of monsters.”

The famous adage by Antonio Gramsci, who reflected on the stormy 1920s, is now often quoted. One hundred years later, many will be relieved to get rid of at least two monsters in 2021. The results of the US elections have delivered the world from an authoritarian egomaniac, while science may finally be delivering the vaccines needed to turn the page on Covid-19. And yet it is fair to ask: is there a plan for when the monsters leave the stage?

There is reason to rejoice as this turbulent year draws to a close. Covid-19 has caused immense suffering and upturned the daily lives of billions of people. While Trump’s removal from office will bring immediate relief to the lives of millions, whether that is migrants experiencing unprecedented criminalisation or black Americans witnessing their President excusing white supremacist terrorism.

And yet – what will replace the monsters? Both American politics and the exit from Covid-19 risk suffering from the same highly dangerous tendency: complacency and a return to an unsustainable normality. Let us not forget: it was Barack Obama who gave us Donald Trump.

One of the most popular slogans at the onsite of the Covid-19 pandemic read as follows: "We do not want to go back to normality. Normality was the problem in the first place". And that is true as much for a development model that leads the planet to collapse as for an allegedly progressive politics that allows soaring inequalities and obscene privileges for the superrich. Faced with mounting deaths and political disarray it is easy to rejoice for turning the clocks backwards. And yet, there is something deeply troubling with curing the effects by returning to and doubling down on their causes.

How should the arts behave in such a scenario? We should become the sworn enemy of normality. The arts have the capacity to relaunch social imagination and bring back a much-needed inclination towards the future in a society frightened and tired. But imagination is not enough. We need organisation. And that means taking a leap towards reality, daring to become engaged with political processes and merging the demands of the arts with the demands of the population at large. That means developing a mythopoetic approach, transforming reality as we engage with it artistically.

This can go from the very immediate to the most far-reaching. We know, for instance, that art practitioners often suffer from increasing difficulties in accessing spaces of creation due to soaring real estate prices. But the same applies to an increasing army of precarious workers, freelancers, and regular employees placed in "smart working". It is easy to imagine how these demands ought to come together: the right of workspace as common. A room for one’s own, for everybody.

Or think of the French graphic collective Ne Pas Plier, who began acting as embedded artists putting their creativity and graphic ability at the service of social movements, such as those of the unemployed, reinforcing real struggles.

Or, again, think of the work of an embedded artist par excellence, Jonas Staal, who has constructed embassies and even a Parliament for the confederal Kurdish territories of Rojava, in Syria, aiding in creating the vestiges of institutional representation for a non-state unrecognised internationally and criminalised at home. Staal’s latest venture, together with lawyer Jan Fermon, Collectivise Facebook, employs real-world tools such as litigation to bring Facebook to court, demanding it be turned into a global common.

“How is history a priori possible?”, Immanuel Kant once asked himself. And he answered: “when the soothsayer himself shapes and forms the events that he had predicted in advance”. We need to remember we are the soothsayers of our own reality. It is our capacity to reimagine our present and organise for its becoming that defines the endless process of rewriting that we call human history. At a time when apocalyptic visions abound and the temptation to yield to the inevitability of a looming catastrophe seduces us, this realisation will bring much-needed hope. That calls on our powers of the imagination. And it calls upon us to place those powers at the service of real processes that are working all around us to help the blossoming of a new world.

This text is part of the series of contributions presenting L'Union des Refusés; a foundational prototype, a trust for aesthetic, social and economic values, an interventionist group for a joyful transformation of exploitative and precarious working conditions in the arts, a community-driven response to our shared vulnerability.

Lorenzo Marsili was part of the workshops on Art Workers Commons at the Akademie der Künste der Welt, Cologne. Together we traced the desire for a trade union for art workers back to earlier ideas about collectivity and a public dimension in the arts, in line with a Marxist conception of society. When the salons des refusés in France and the art associations in Germany emerged in the 19th century, they paved the way for the interest groups of in-ternational modernity in the 20th century.

Arts of the Working Class draws on these experiences of community to set up a trade union for the provision of mutual help and support, developed in collaboration with international artists and thinkers, experts and amateurs. Art workers all over the world are invited to share their privileges and concerns within a not-for-profit organization for emotional, political and financial exchange, which aims to leave capitalist pressures and patterns behind.