How to escape (or immerse yourself into) conflictual political imaginaries.

What are the (t)errors of utopia? What can one learn from them? The first step is to talk about the (t)errors in one’s own utopia – revealing “public secrets”. Giving inspiration on how to re-formulate action, to make it powerful in the long term. What are the tactics, examples, opinions, stories of people, who are shifting criticism beyond a discursive level and act... trying to avoid (t)errors. Transforming imaginary into reality. Putting the ego aside. No courtesy of thought.

Gina Merz: Erik, could you explain what political and financial activism look like for you?

Erik Bordeleau: I have been part of Economic Space Agency (ECSA), a think tank/start-up re-thinking value at the end of the economy and designing  digital, blockchain-based infrastructures to operationalize commons-oriented economies. ECSA is part of a wider cryptoeconomics ecosystem that pushes further the possibilities open by distributed ledger technologies like Bitcoin, Ethereum, etc.

We are dealing with money, the money-form as real abstraction structuring most of our sociality, and we are entertaining the idea that we could (literally) make money, that is, that we could generate new form of financial liquidity (which also potentially includes precipitating “illiquidity crisis”, following the work of Bob Meister and the volatility research group (1)). The most immediately activist aspect of our work resides, beside trying to implement these radical ideas, in the cost born by engaging with the sheer diversity of capacities and types of intelligence gathered in this highly “volatile” and ambitious project to hack finance (or rather, to deterritorialize it in a 1000 alter-financial plateaus).

GM: Is activism a costly effort?

EB: Yes. It makes you burn(out) faster. Activism means holding to a form of warrior ethics, inhabiting the thresholds between so many more or less (in)compatible worlds, so many conflicting disciplines.

After more than three crypto-years spent with ECSA, and after going through the crazy 2017 ICO bubble (2) sitting in the front-row (we were based in Silicon Valley when the whole thing happened), I would say, just like the hedge fund character in Kim Stanley Robinson’s New York 2140:

“I finally get what revolution means. It’s maximum volatility with no hedging.”(3)

GM: Do you see yourself as an activist within, against, or beyond the given system?

EB: I guess within and beyond it. Through the blockchain experiment, I’m learning to think and feel like the engineer I will never be, so as to articulate a new feel of the infrastructure (as we like to put it with my friend and colleague Joel Mason).  There is a political challenge in establishing new scalable organizational forms growing out of 21st century materialities, i.e. organizations that are not based on nostalgic notions of mass organization. Geert Lovink has a lot of good things to say about that.

GM: What does that mean for blockchain networks?

EB: Blockchain networks need to be conceived as a configurational, institutional, or better, instaurative technology. The concept of instauration is key here – I use it as a way to avoid so many pitfalls related to the transcending feel of the word “institution”.

Instauration comes from the aesthetic philosophy of Etienne Souriau, and was recently revisited by philosophers like Bruno Latour, Isabelle Stengers or David Lapoujade (4). It is about staying with the joy and the trouble of bringing something new and durable to the world, and accepting to be transformed in the process. That is: accepting the capture and becoming cog of abstract machines of our own collective making. Instauration foregrounds the immanent dimension of the process of assembling, piece by piece, something like a body with(out) organs”, if you will.  “Bringing ourselves into forms irreversible” would be another way to put it (5).

GM: How do you handle your position, background and privilege?

EB: It’s problematic. Let me answer with these words from Robin James and Steven Shaviro: “For the neoliberal subject”, writes Shaviro, “the point of life is to push it to the limit, closing in ever more and more novel differences. The point is always to reach the “edge of burnout”, to pursue a line of intensification and yet be able to pull back from this edge, treating it as an investment and recuperating the intensity as profit. As Robin James says, “privileged people get to live the most intense lives, lives of maximized (individual and social) investment and maximized return”(6). So, as I’m engaged in tactics of financial destitution, sometimes I feel I’m becoming a caricature of this nomadic life of intensity and maximized (if not monetary) returns.

EB: As a professor or semi-public persona, my official stance is “post-critical”. I’m done with the fetish of critique, the idea that critique automatically brings enhanced consciousness and lucidity. Raising consciousness is overrated. I don’t think we suffer from a lack of critical consciousness. The (art) world is  populated with self-conscious “bodies”, telling self-conscious “stories”, involuntarily extending the modern curse of self-ownership. The resulting jaded attitudes are part and parcel of the ongoing affective civil war waged at all levels of existence.

Instead, I believe that every process of emancipation is also a collective reconfiguration of worlds – a collective initiation. The work of Chiara Fumai has been instrumental for me in this regard: her art is concerned with a form of (dark) magic that channels and snatches from rituals all they can consent to those committed to fight. The people behind Goldman $nax (7) seem to know a thing or two about that type of anonymous / sensuous complicity and that makes me very happy.

GM: What do you see as the public secrets of society that need to be revealed?

EB: I believe that in order to escape the privatization of existence, the mandatory self-entrepreneurial subjective structure imposed by neoliberalism and its associated structural anxiety, we need to embrace something that comrades in France call “the intimacy of the common”. It is not about fusional intensity, just accepting the idea that our interiorities aren’t as private as they may appear.

GM: Do you have a picture of a utopia in mind that you want to support becoming reality?

EB: I can only imagine some sort of radical (partly drug-induced) cosmopolitical general slowing down – see, I’m not really good at utopias.

GM: Everyone is good at utopias!

EB: These days, I think a lot about rituals, and their function for collectively recording what computational sciences call a “state change”. I’m thinking about what these collective performances require from us, what we are ready to give them in order to participate in greater collective individualization. We learn from linear logic that every computational performance of calculation is costly. It is costly because it happens in time. Even the apparently ideal tautology “A=A” is costly to compute. Utopia-wise, I guess I’m into engaging with the “computational time that remains”, i.e. the time that whatever social or technical machine takes to agree on a state change and make it somehow irreversible.

This process of collective embodiment at the threshold of the digital and the analog reminds me of the origins of the word “theory” in the Ancient Greek figure of the theoros. Originally, a theoros was someone who took part in a delegation to an oracular center or religious festivities. As envoys representing their respective city-states, they were critical in the establishment and maintenance of relations between the poleis. But it would be a mistake to reduce their function to mere “representation”. Indeed, theoros, the word, led to what we call today “theory”.  And theory isn’t only about projecting accurate representations of the world. It is also about inventing anexact ways to inhabit it. Considering the ritual nature of the events they were (at)tending, theoroi were, quite literally so, living proof-of-celebration. Their (speculative) presence was both an attestation that some meaningful, shared collective state change had happened, and thus was to be socially computed in the diplomatic decentralised ledgers of the time (a blockchain-state avant la lettre?); and an (an)archiving of the intensity of the event in all of its transformative immediacy, poised for future relaying.

GM: How do you make your utopia become reality? Please, list three ideas. 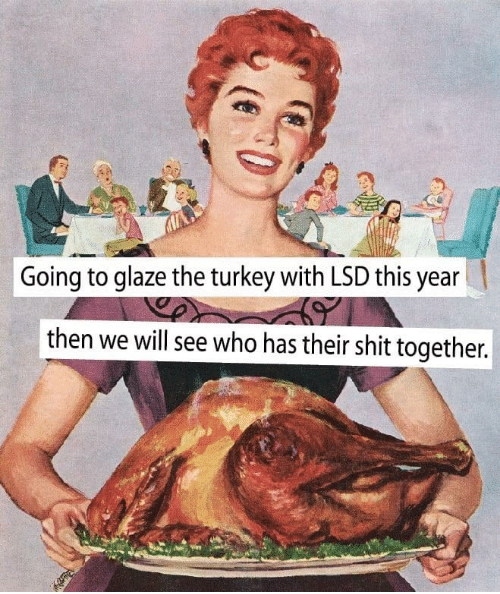 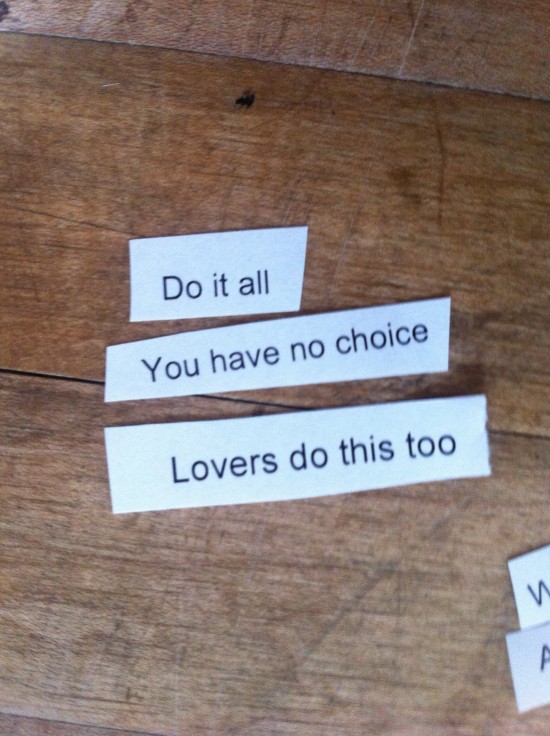 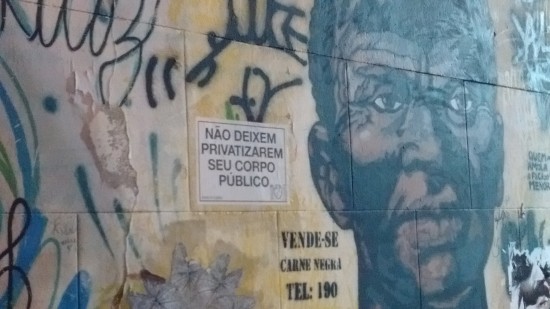 GM: Shall we end this conversation with a list of 3 bibliographical references to what we just spoke of?

who are you? who are we? who are the others?

who builds alliances in that kind of war?

when everything is at stake?

what spheres of action open up?

what form do they show in?

no end in transition.