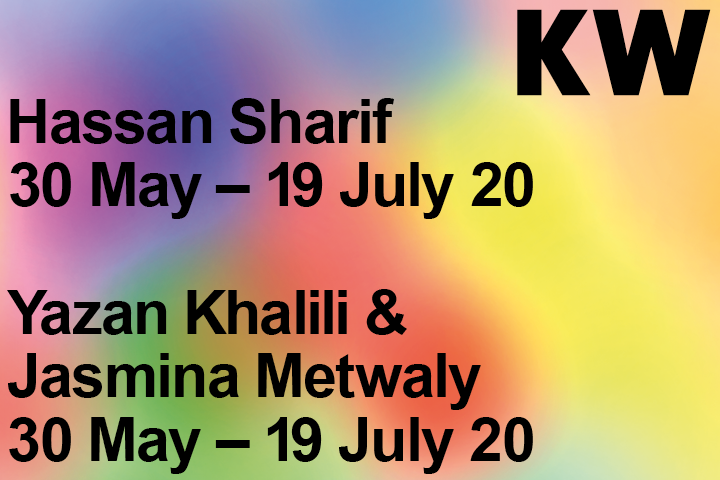 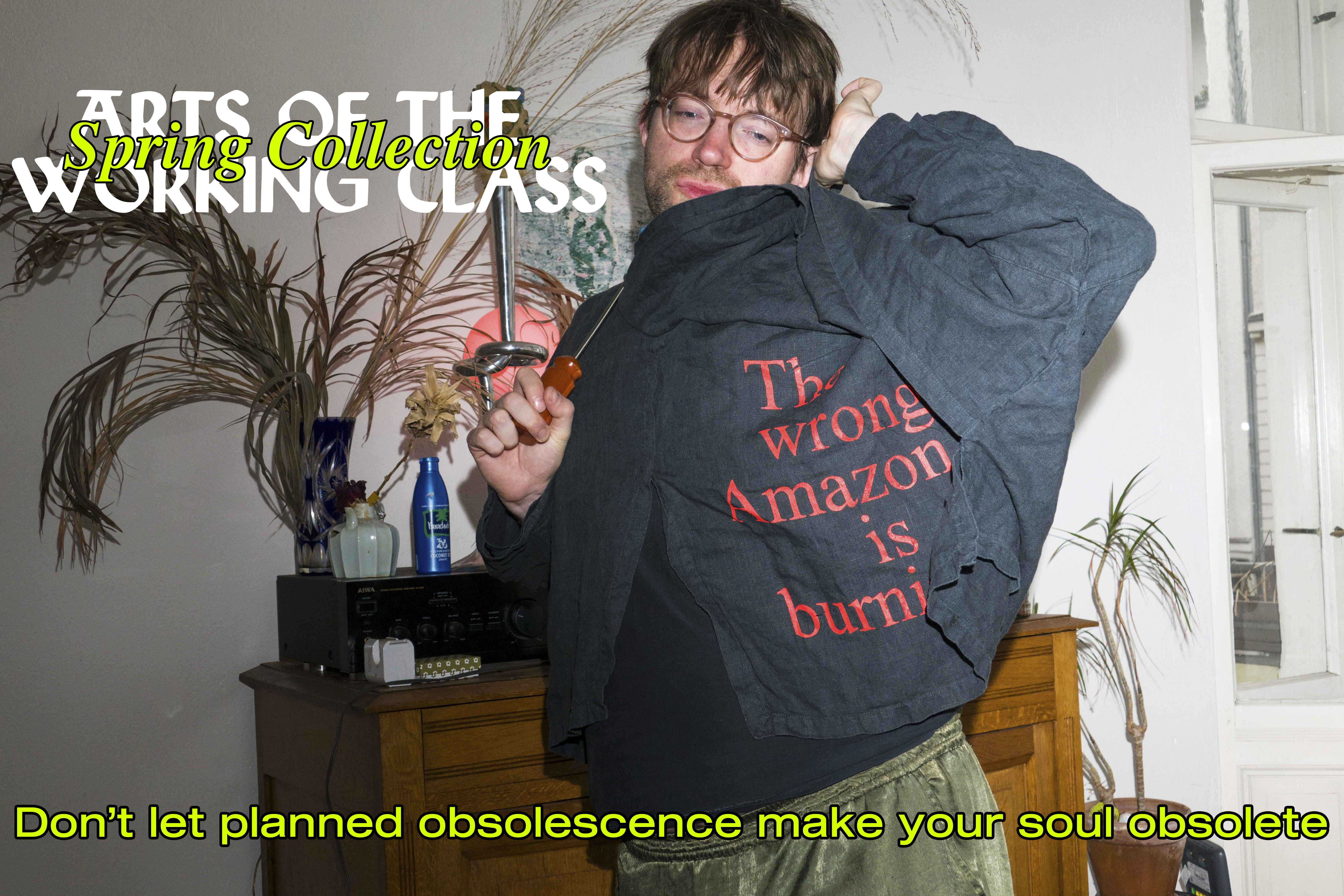 A wave of solidarity is rising from Hong Kong to Chile. AWC invites the associate editors from its 10th Issue to introduce us to it.

Century-old lore holds fast to the idea that a mirror is not only a reflection but a window from the facade of appearance into one's soul. For the superstitious, breaking a mirror tempts malignant forces, soul-splintering demons and seven years of bad luck. But what of the cracks at the edges of ancient mirrors or the spider web splintering across the screen in your pocket? We have yet to devise a reflection of ourselves that can weather time or violence. For what spills forth from cracks? What use is the time you spend looking in the mirror? For the survival of our souls we need to reflect one another and cultivate solidarity. To turn away from capitalist hegemony we must abandon our reflection and turn towards the other humans, and pull each other up through the cracks.

"I remember asking a professor of ancient history once, sometime at the turn of the 2000s, if the United States was the new Roman Empire, and he told me that just because something has four legs it does not mean that it’s a dog. He was right, of course—but even still, if an animal has four legs, there is a formal relationship with other four-legged creatures that cannot be ignored, right? Around that time, I also wondered how long it would take for American capitalism and Chinese communism to meet and merge—a question no doubt influenced by my position and place as a Hong Kong-born Eurasian living between three worlds. Both states inflicted a form of economic suppression on its people, after all, I reasoned: whether the highly regulated centralised control of the CCP, or the unregulated debt-based economics that brought about the great subprime mortgage crisis towards the end of this millennium’s first decade. Four legs are four legs, I guess: the animal might be different, but it’s still an animal. Just like humans are humans no matter what makes people the same or different, maybe. Isn’t that a good place to start when everything’s fucked?
Perhaps this is the logic that defines the contributions by Malak Helmy, Himali Singh Soin, and Wong Kit Yi, who have each responded to the spectre of history’s repetition by creating spaces in which that repetition might become unbound. From Singh Soin’s extraction of phrases from the Indian constitution to create a poem that makes a case for ‘Every person who is or is deemed to be’, Wong’s Karaoke Lecture about a common land and cloud riders, and Helmy’s personal account of a vast and meta-historical personal world that is at once specific and overwhelmingly open—that reaches as far out to the starts, and returns to the heart. Repetition is human nature—we know it from the songs we sing, as we return again and again to the things we love, the things we hate, and all too often, the things that hurt us. “Well, here we are again. The same old shape we're in,” says one. “Are we in love again?” -Stephanie Bailey is editor-in-chief of Ocula Magazine, she compiled she contributions in Hong Kong.

"The subject of state and revolution have been a mainstay of the end of the 2010's, in an embittered decade's end a wave of fresh uprisings and popular solidarity washed across the Middle East, Europe, and South America, but, we are yet to see if the demands contesting the legitimacy of the state will reveal any Cracks in these New Mirrors. Zehra Dogan, a Kurdish artist and journalist recently liberated from her incarceration in a Turkish prison writes about the elimination of independent media in a stark warning to international audiences to look out for a familiar pattern of state control. Carolina Martínez Sánchez contextualises the Chilean protests of 2019 within the context of the US' favourite neoliberal laboratory and the changing relation of subjects to the state defined as "neo-humans" by Franco "Bifo" Berardi. A text from 2012 by the collective Slavs and Tatars sheds light on the Iranian tradition of Muharram in all of its intricacies and ins and outs - "Reverse Joy" was written 8 years ago, but, following its call to celebrate repetition, brings meaning and understanding to the strength of street protests in the context of islamic theocracies - as stated in the text: "The story of Shi’ism is one of perpetual protest." - Long-time contributor to Arts of the Working Class, Ángels Miralda Tena is based in Catalonia, Spain and sought out her contributions to capture the boiling dissent against imperialist states from Spain to Chile. 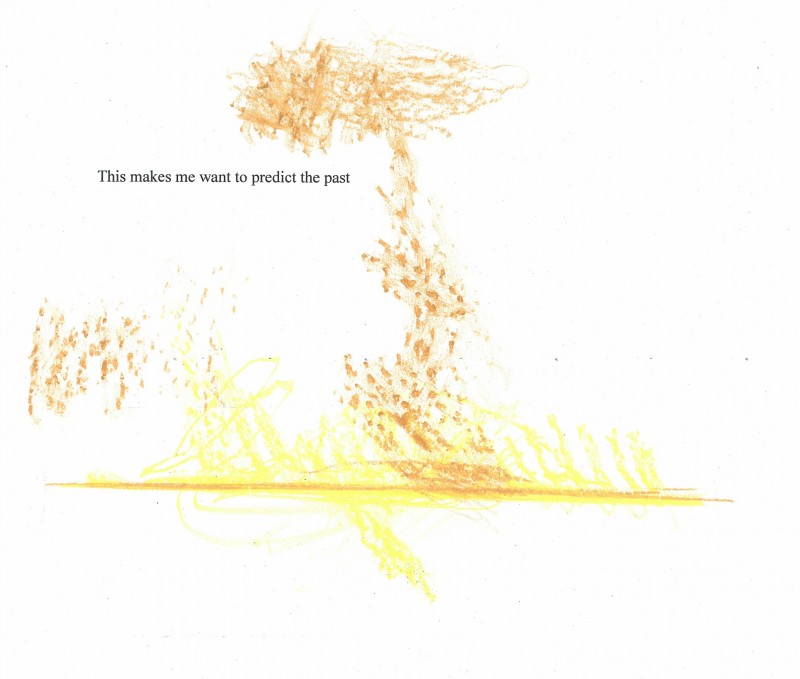 "The mirrors keep on cracking as long as establishments are ready to do anything to sustain their authority unquestioned. Those who follow their conscience for justice and equality to all continue to risk incalculably more, may it be on the streets or in the courtrooms, may it be with their lives, livelihoods and dignity. Such is the situation of the ongoing revolution in Lebanon against corruption since October 2019 reflected by Nancy Naser Al-Deen through important social media updates. And such is the situation in Gezi Uprising Trials in Turkey where a fictitious court-case against a non-existing underground organisation asks for lifelong prison sentences for businessperson Osman Kavala, Mucella Yapici and Yigit Aksakoglu. In his 2016 text 'Contra-Internet', Zach Blas encourages us to think of new ways of resistance outside the network of internet when governments manipulate and cut networks to collapse the uprisings against them. Bong Joon-ho's Parasite maps the expanded geography of inequality. As the director marked in an interview: 'We all live in the same country called Capitalism.'" Övül Ö. Durmusoglu is a curator and writer living in Berlin.

For a radical equality, we need to recalibrate. But the question is not how and where to start when everything seems to be broken, when opposition to social hierarchy is repeatedly defeated. The question is: Who are we in relation to others? Old Cracks in New Mirrors aims to account for political conditions inscribed into contemporary social behaviors all over the globe. Revolutionary practices here are little buds that burst once phenology allows for dissatisfaction’s energy to converge. While revolution might be impossible within capitalist realism, the issue looks at possibilities to sculpt structural change towards social equality... differently.