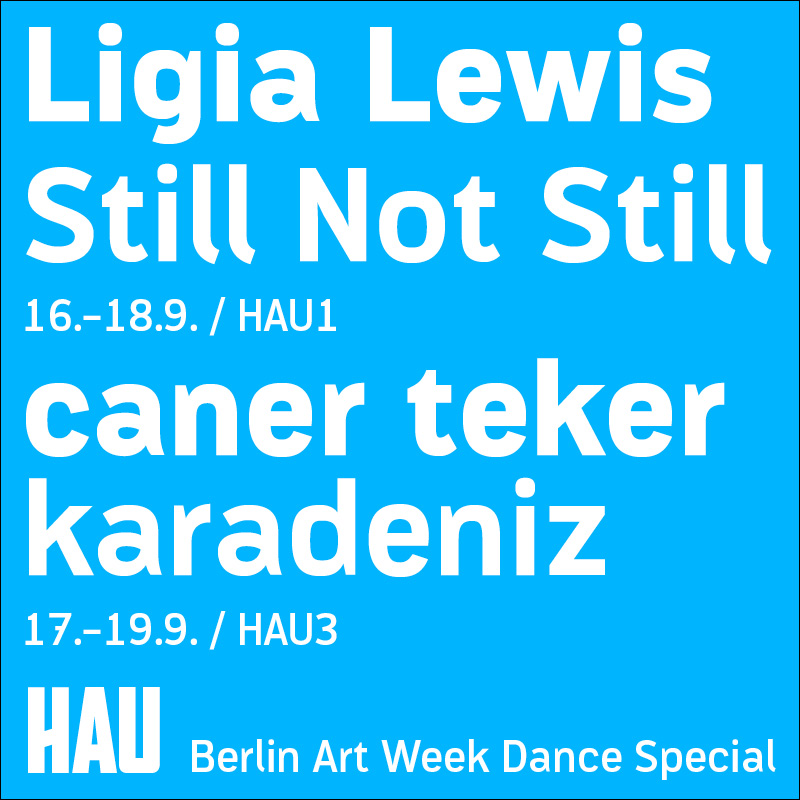 A multiple-choice list that speculates on our present: what has become reality? And where was the utopia that was wrong?

In 2020 author Leif Randt, known for his distant utopias, created this multiple-choice quiz to speculate on our current moment. After 18 years we’re looking back to ask ourselves: what has come true? And where did the utopian writer go completely wrong?

A) In most countries political offices will be randomly selected by lottery. As a result, many people will be directly involved in political decision-making. Political engagement will have become completely normal. Nobody will be a professional politician.

B) A central government, supported by A.I., will exercise control over the compliance of human rights worldwide. The flexibility and detailed interpretation of this charter will, however, be subjected to regional contracts, which will orientate themselves on the wishes of the local population. Legislative texts will be based upon continuous surveys and could change at any time.

How is the world economy doing?

A) A few companies will dominate the world market, becoming more powerful than all states. Anyone with a job in one of these companies will have brilliant promotional prospects.

B) Regional economic cycles – regulated by prudent A.I.-systems – will ensure sustainable production. Competition will be restricted and personal initiative will barely be demanded.

C) Regions with liberal economies or planned economies will exist peacefully with one another. Trade between such regions will have been reduced to the bare minimum. Migration will still be possible, but only with a lot effort.

Which languages will dominate the planet?

A) The twenties and early thirties were shaped by fierce competition for the best translation software. In 2038 the people of the world will chat with each other using popular software like DOTDOT and Betaspeech. Learning foreign languages will hardly be relevant but more and more people will be developing private languages in affinities.

B) Every country will want to understand Chinese. Therefore about 85% of all Bavarian children will be taught not only English but Mandarin as well, all at the hands of friendly robots.

C) Due to an aggressive and expansive cultural policy by the EU between the years 2023 and 2036, basic knowledge of Italian and German in every South American and Asian country will be the basic requirements for a higher education. The dominant behaviour of Europe in cultural questions will attract criticism from all around the world.

What significance will work still have?

A) In most countries, wage labour will only exist on a voluntary basis. The basic supply of food and medical care will be guaranteed. Those who decide to practice wage work can choose between government-generated jobs (three days/week) and jobs in the private sector (up to seven days/week).

B) Various sectors of life will have been monetized, so it will be possible to earn money at any time.

C) Once enough tasks are taken over by intelligent machines, the entertainment industry, the arts and various humanities will have grow in importance. People will have became more diligent since the vanishing of external determined work.

Which will be the possibilities for travel?

A) There will be far fewer flights. Non-, low- or normal paid workers will be left with only  one option: to apply for small amount of discount quotas. Lucky draws are crucial. The lead period is at least one season. No one can complete more than four flights – except for pilots. As an alternative to flying, the railway network worldwide will have been massively expanded. Even isolated regions will have been made accessible through the help of high-speed railway systems.

B) Travelling will involve such an enormous bureaucratic effort that even in the wealthiest regions more than 95% of people will renounce it. People under 55 will spend an average of 35% of their free time in virtual realities. They will play, date, and fall in love in VR. Many will fulfil their dreams of long-distance travel there and the simulations will get better and better all the time.

C) A constant status of transit will characterize the year 2038. All borders will be open. Hydrogen planes will have stepped up the pace even more. It won't be uncommon to live on three continents at the same time. New jet-lag medications will have made traveling until old age much easier. Live events will have an increased significance. Some music festivals will last more than a year.

A) Surveys all around the world will show that humans feel the most comfortable when as many different ethnicities, religions and lifestyles as possible are harmonizing with one another in a small space. The willingness to renounce material goods and a voluptuous lifestyle will be supported by a large majority. But the relation between humans and intelligent machines will increasingly be perceived as tense.

B) Meat production will have doubled worldwide by 2033, compared to the rate of production in 1998. Internationally based critics will describe the time as as a phase of rollbacks in climate politics.

C) Anti-surveillance movements will have created internet-free zones in Russia, China and the USA. These zones will be beyond governmental control and many young people will flirt with the idea moving there, although the experiences that they gain there will often be disillusioning.

Even if from today’s perspective some of Randt’s answers seem almost absurd, they reflect the possibilities of different lifestyles in the 2020s. Choose from the options (you can pick more than one) or send us your own answers via E-Mail (hey@artsoftheworkingclass.org). Have fun speculators!

"Reality Check" was published in print issue 120, "The New Serenity"