Lara Verena Bellenghi's Notes on Venice will unfold as a series of interviews featuring locals of the Floating City who work in gastronomy, hospitality, merchandise and public transport, amongst other professions. This series began in the aftermath of November 12th 2019’s acqua alta.

What allows anything to become something demands solidity of some kind. Or solidarity. Or both. Add fluidity of mind and you may be in for a miracle. Of all areas in the world for which this holds true the Venetian Lagoon and Venice in particular may be the most convincing proof. Forever, apparently, destined to fail, Venice is a human-made masterpiece that rests on the grounds of a symbiotic relationship between man and nature. Any attempt at writing about Venice can be but a mere addition to what has already been so care-fully and lovingly observed by such figures as John Ruskin and Iosif Brodskij.

This contribution, therefore, aims less at lauding the beauty of this most serene of cities. Rather, it cares to pay homage to those continuing to preserve it. Living in Venice implies living against all odds, against floods of dual nature: high tides and mass tourism. The latter is a seemingly unstoppable socio-cultural phenomenon spanning a category of its own so, for practical purposes, may the reader keep it in mind as an additional burden to the local citizen. Tides, on the other hand, have been a struggle known ever since the first settlers arrived here over a millennium ago. Venice is land reclaimed from the Adriatic, its pavements the mere dermis under which lies a panoply of strata that have elevated it beyond sea-level. Layers of mountain debris (sediment washed into the salty marshes by the sweet-waters of the Brenta, Piave and Sile), Istrian marble and brick have for centuries kept their balance on what author Tiziano Scarpa describes as an upside down forest: in order to render Venice inhabitable, early settlers transported thousands of logs of wood from the northeastern Italian forests and pushed them into the Lagoon’s marshes so that, once petrified, they would make for the ideal support for a city afloat.

Water is the source of life and Venice, its very foundations an engineering masterpiece, a city whose biography is more analogous than any other’s to the human body. Quoting Tiziano Scarpa and looking at any map of Venice, we see that its shape is indeed that of a fish, though I prefer thinking of it as a mermaid for its attributes border on the human. At times cradled, other times rocked and seasonally flooded, Venice has been shaped by meandering waterways, just as internal streams regulate our human body. Pressure, salinity, viscosity, hydration and de-hydration depend on the presence or absence of water. When emotions come into play and tears well up, then our flooded eye is to Venice its riverbanks under siege. Regulating water is, to a Venetian, a matter of existence, not of adventure, and so, with each high tide, there later comes rebirth.

On the night of November 12th 2019, an extraordinary collision of Lagoon winds – the Scirocco and the Bora turned Garbin – accompanied by torrential rain resulted in water levels rising up to 187cm, only 7cm away from its highest flood since recording, back in 1966 (194cm). What could have been mistaken for scenes from the Titanic was being shared with the rest of the world in real time. Streaming water spared no ground stone of Venice, neither homes nor five star hotel lobbies, no, not even St. Mark. What happened in Venice last week demonstrates that nature has its rules, of which John Ruskin knew a great deal about. In the course of history, Venetians have proven that nature and man can co-exist by respecting forces and navigating alongside them, countering Ruskin’s worry that the city would one day vanish like a lump of sugar in hot tea. Owing to this most perfect of unions, Venice has prompted progress across disciplines and its beauty is thus universal in the truest sense of the word. As a visit to the city’s cemetery island San Michele confirms, the Lagoon has over centuries been safeguarded and shaped by traveller and Veneziani alike. It emanates calm, despite or because of the emergency of storms it has had to resist and emerge from.

The breadth and depth of ideas and beauty that Venice has given birth to, enriches us until today. Re-emerging after its proclaimed state of calamity last week, Venice continues to prove that it cares to exist. Its extreme beauty and fragility makes it, of all cities, the most lucid mirror held up to global society: its waters reflect of human inter-action. Collective exploitation of resources, climatological changes and mass tourism leave their scars on Venice immediately for it is a tiny jewel in the landscape of the world. It is the world around this nucleus of perfection that will hopefully consider learning, again, from those who know what it means to share common ground.

I should like to point out that the above text passed through the hands of and was approved by the following readers that have been dealing with the consequences of November 12th’s acqua alta:

Community spirit finds its definition in the support and time they have given to this contribution, in spite of their current situation. 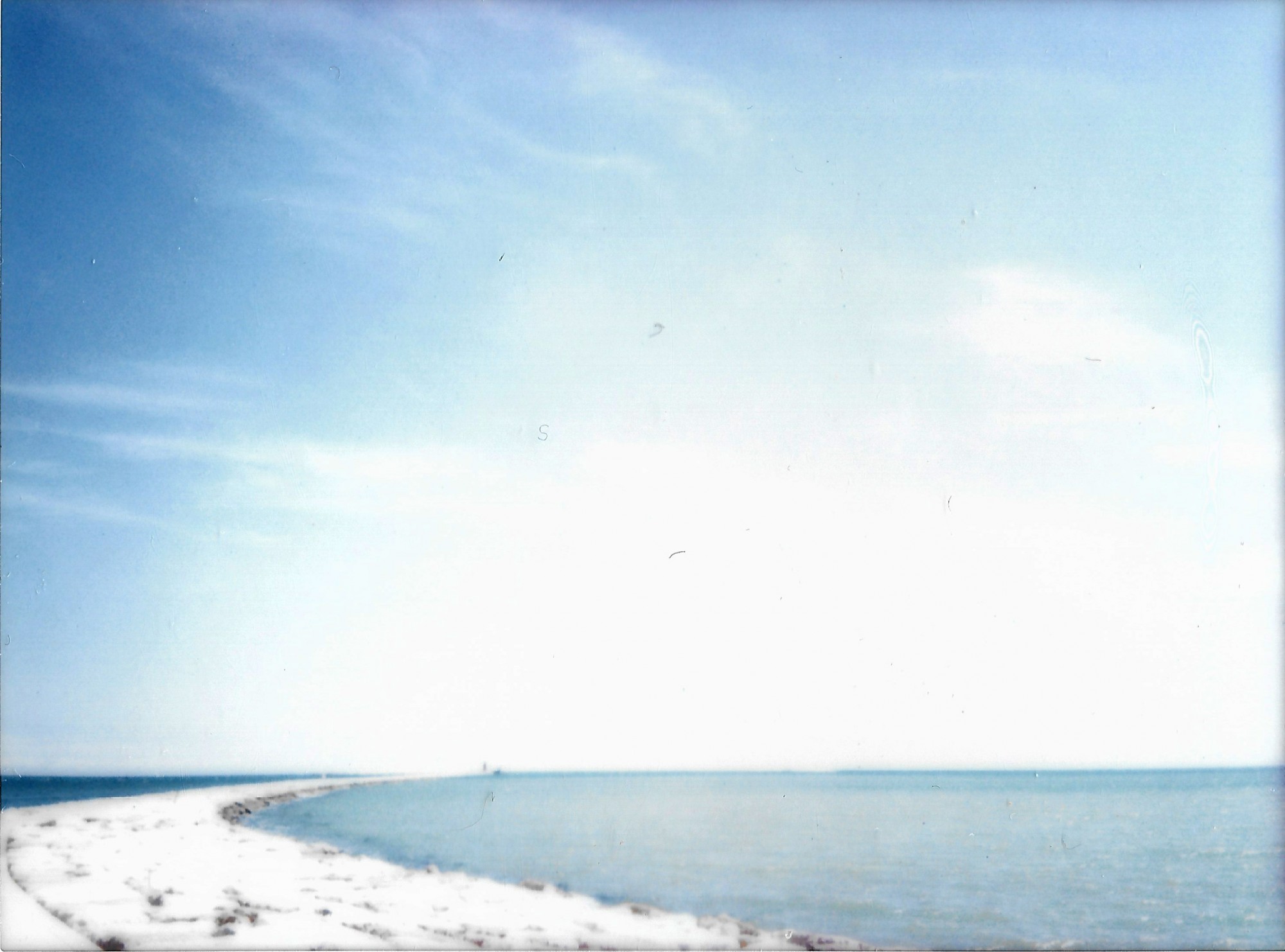