The Platypus Affiliated Society and the death of the Left

Former Editor-in-Chief of The Platypus Review, Laurie Rojas returns to the building blocks of emancipatory politics with her two part series, “The Death of the Left”.  Established in Chicago in 2006, The Platypus Affiliated Society publishes research and journalism as well as organizes reading groups and discussions on the death of the Left and the possibility of a reconstitution of a Marxian Left for humanity’s survival. By seeking out the historic failures in the 20th century, Platypus attempts to ground the nebulous concept of the Left which is today deeply confused and often self-contradictory. The project of a revolutionary Left is nothing short of Utopia building. Polish Marxist Leszek Kolakowski addressed in the 1950s the affirmative potential of negating the present. “To construct utopia is always an act of negation towards existing reality, a desire to transform it. But negation is not the opposite of construction — it is only the opposite of affirming existing conditions… it is simply a quest for change.”

For the Left to change the world it must first carry its foundations through the disorienting current of modern politics. Platypus endures to answer the question: What has the Left been, and what can it yet become? Beginning with an overhaul of Marxism, and a scrutiny of Socialism: Rojas offers us some clarity. 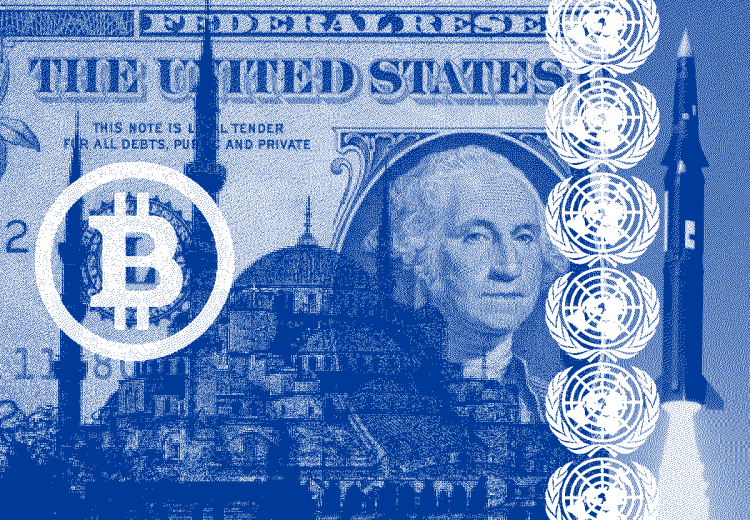 "The Death of Left" was a column written by Laurie Rojas for the first three print issues of AWC.